Governor David A. Paterson today expressed support for new measures that will be taken to improve children’s health through the further reduction of childhood exposure to lead poisoning.

The measures, to be implemented with existing financial resources and statutory authority, were outlined in a preliminary report issued this week by the Task Force on the Prevention of Childhood Lead Poisoning, an interagency workgroup Governor Paterson created with Executive Order No. 21.

“The elimination of lead poisoning, a leading environmental poison of children in New York State, is one of my highest priorities,” Governor Paterson said. “I thank the Task Force for working quickly and diligently to identify initial steps that can be taken immediately to further the State’s efforts to ensure that every child in New York State has the opportunity to grow up healthy. I look forward to the Task Force’s final report next year that will lay out a long-term strategy for the elimination of childhood lead poisoning.”

Dust and chips from lead-based paint used in housing units before 1978 are dangerous when swallowed or inhaled, especially for small children and pregnant women. Lead can affect a child’s developing nervous system, causing reduced IQ and learning disabilities. The use of lead-based paint was banned in 1978, but more than 85 percent of housing in New York State was built before then.

“While the incidence of childhood lead poisoning is decreasing in New York State, it is time that we eliminate this threat to our children’s health once and for all,” Governor Paterson continued. “During these difficult economic times, we must find ways for State government to act smarter, more efficiently, and maximize existing resources, and that’s what this Task Force has done.”

In its preliminary report, the Task Force recommends nine actions that can be taken immediately to strengthen current State lead poisoning prevention efforts:

Governor Paterson directed the Task Force on the Prevention of Childhood Lead Poisoning to find ways to enhance current efforts through increased coordination of activities and leveraging of existing resources, with a final report due by November 30, 2010.

In its final report, the Task Force will focus on recommendations for long-range activities to achieve Governor Paterson’s goal of the complete elimination of childhood lead poisoning in New York State.

Get Vaccinated Against H1N1 Flu 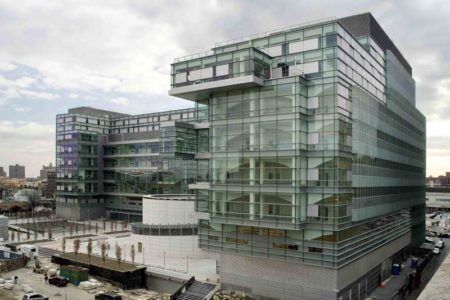 A Bronx Study Of Mass Incarceration 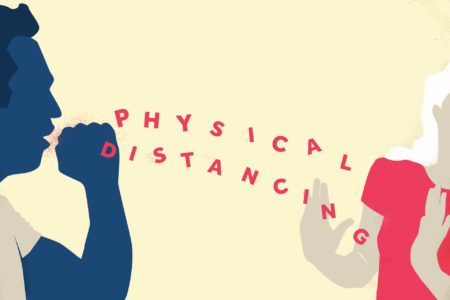