Harlem-based Neighborhood Charter School is opening a location in Bronx.

The school just received city approval to develop a 58,000-square-foot facility in Mott Haven with classrooms for 630 students spanning kindergarten through eighth grade.

It signed a lease for 45 years at 411 Wales Avenue on the east side of the fast-changing South Bronx neighborhood. Safeguard Chemical Corp. owns and has long occupied the site. A warehouse there will undergo a redevelopment costing more than $20 million to convert it into education space, including a gymnasium built from the ground up on a small parking lot that is part of the property.

“NCS’ new facility in the heart of the South Bronx will be designed to optimally serve their students’ needs,” said Stephen Powers, a leasing broker at Transwestern who specializes in nonprofit real estate transactions and who arranged the deal for Neighborhood Charter School. “This will be a space with varied classrooms sizes, excellent natural light and a large gymnasium.”

Converting 411 Wales Avenue, Bronx NY, 10454 into a school required a zoning change that was granted by the city’s Board of Standards and Appeals late last month. The property was formerly zoned only for manufacturing. Work on the conversion began shortly after the approval at the beginning of this month and is expected to be completed in about two years.

Powers structured the deal to save the school from having to pay the large up-front capital costs of the conversion as well as property taxes. The nonprofit group Civic Builders, which finances and builds schools for charter institutions, will pay for and handle the development and lease the space to the Neighborhood Charter School. Powers said the school will pay rents in the $30s per square foot—less than comparable space costs in Upper Manhattan, where it currently has three schools.

Civic Builders controls the property through a so-called leasehold condo, where it owns the building as a condo unit. That was done so no property taxes have to be paid, as the organization is a tax-exempt nonprofit. Powers said Civic Builders will pass along that savings to Neighborhood Charter School. After the lease expires, the ownership of the building will revert to the chemical company. 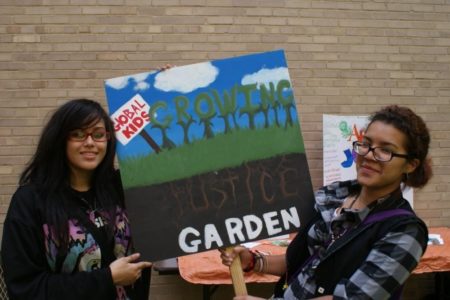 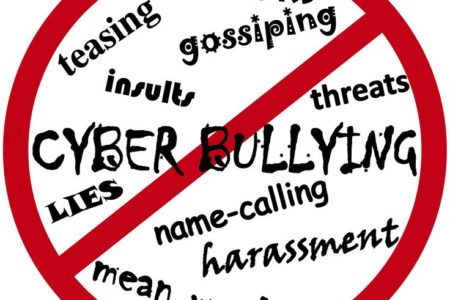 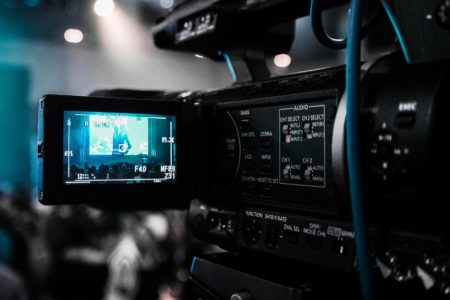