A truck driver was killed and five other people injured when a cement truck slammed into a home in the University Heights section of Bronx Monday night.

The 80,000 pound truck slammed into the house on Cedar Avenue in University Heights with so much force, it pushed the building right off its foundation, and bricks rained down, as the cab of the truck was swallowed by the house. It happened around 6:20 p.m. on Monday.

Malika Hinds lives in the house, but was out when it happened. Her sister called her from inside.

A massive response by the FDNY followed. Some victims were taken out windows in the back but they brought in dogs in the search for bodies. Witnesses say the truck came off the Major Deegan and it looked like the driver had no control.

The building collapsed around the truck.

The driver was pronounced dead at the scene. Two people were seriously injured, while three others sustained minor injuries, including one firefighter. All are being treated at Bronx Lebanon Hospital.

The driver’s identity has not yet been released. The cause of the accident is under investigation. 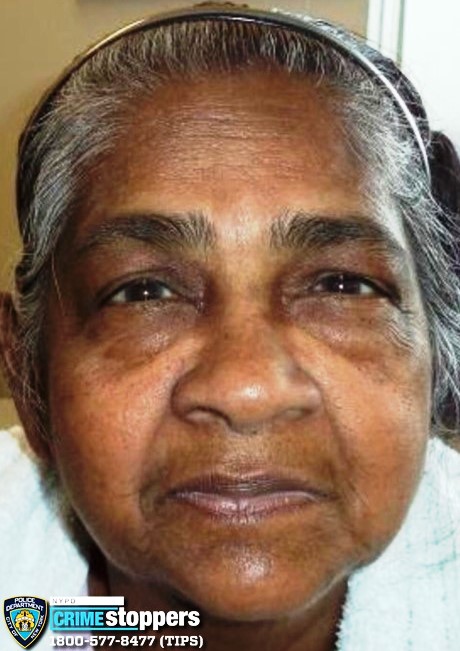 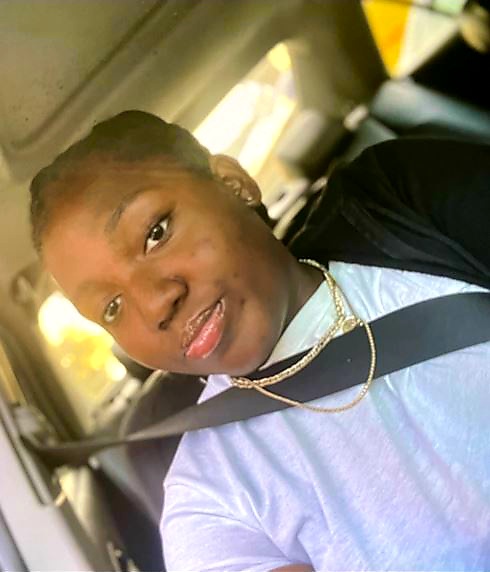