A Bronx resident has been arrested for an October car break-in as well as a string of break-ins in nearby towns, police said Monday. Charles Mills, 40, of Bronx turned himself in to New Canaan, CT police at 9:43 a.m. Tuesday, March 22, 2011.

After viewing surveillance video, police said they found that a man had gotten out of a newer-model white BMW at around 12:46 p.m., smashed the window of the resident’s vehicle, and taken the purse from the floor of the passenger side before driving off.

Because police were unable to see the license plate number on the surveillance video, the case was suspended. About two weeks later, police received a bulletin that a similar break-in had taken place in White Plains, NY, and then in December, Greenwich police identified a suspect with a matching description and vehicle in relation to vehicle break-ins there.

Greenwich police had obtained cellular phone records placing Mills at the site of their break-ins, and New Canaan police were able to use those records to place Mills near Saxe Middle School on October 1, 2010 police said.

After Mills turned himself in, police said they found two other warrants that were active against him. He was also charged for violation of his probation by the Fairfield police and the Darien police. He was released on $10,000 bail for the Fairfield charge and on a promise to appear on the Darien charge. 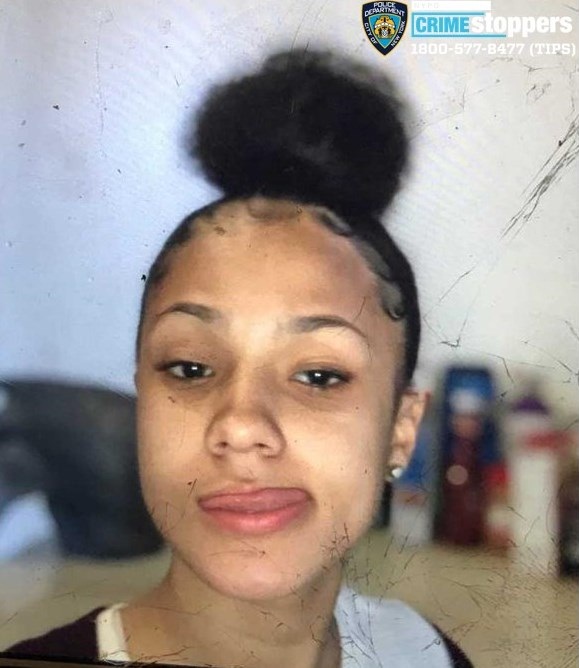 Dove McKoy, 22, Arrested For The Murder Of Derrick Williams, 29