The Bronx Arts Ensemble has been bringing the arts to 50,000 people in neighborhoods across Bronx since 1972, with over 50 low-cost or free concerts annually, featuring works of diverse cultures, including classical, Latin, Afro-Cuban and world music. Bronx Arts Ensemble’s arts-in-education programs have served over 100,000 students since the 1980s through multi-disciplinary teaching residencies during school hours and after-school, and also summer activities, that culminate in original auditorium programs and in-school art exhibits. 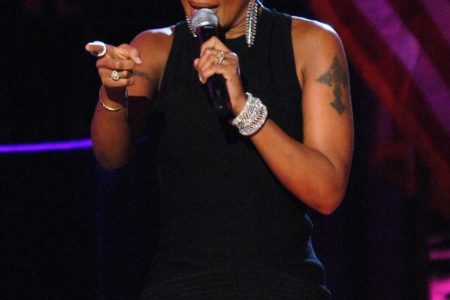