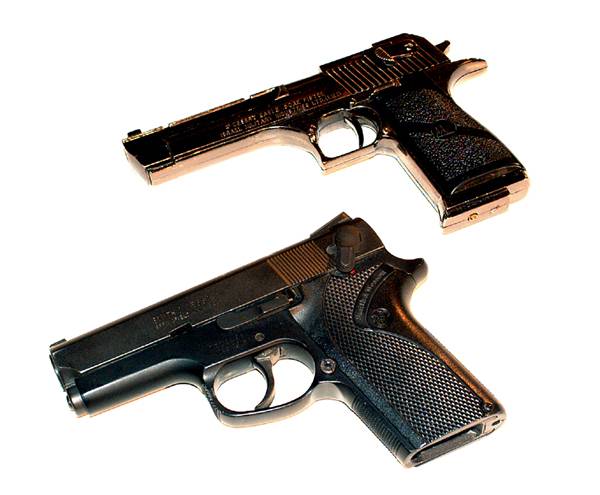 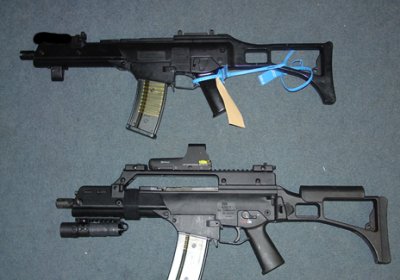 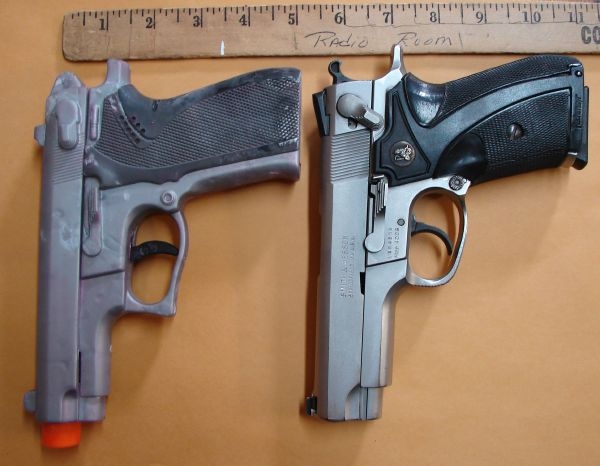 “Realistic toy guns are a tragedy waiting to happen,” said Attorney General Cuomo. “Every day, these imitation weapons put the lives of both law enforcement and civilians at risk. This is a public safety matter, plain and simple, and we will not permit these companies to profit by making our streets more dangerous.”

According to the letters sent by Attorney General Cuomo today, the companies must immediately cease the sale of imitation or toy guns that do not have the requisite markings. The Attorney General also reserved the right to take additional legal action against the companies should they fail to comply with the order to cease-and-desist.

Federal law prohibits the sale of look-alike or imitation firearms unless they have a blaze orange plug in the barrel. New York State law takes the toy gun safety restrictions further. New York’s General Business Law prohibits the sale of any imitation gun made of plastic, wood, or metal, or any material that substantially duplicates or can reasonably be perceived as an actual firearm, unless the toy gun (i) is a color other than black, blue, silver, or aluminum; (ii) is marked with a non-removable orange stripe that is at least one inch in width and runs the entire length of the barrel on each side and the front end of the barrel; and (iii) has a barrel at least one inch in diameter that is closed for a distance of not less than one-half inch from the front end of its barrel with the same material of which the toy gun is made. The Attorney General’s investigation was conducted throughout the state in dozens of locations, and toy guns that plainly violated these requirements were purchased from the vast majority of locations.

Just this past week, two men in Saranac Lake were arrested for attempted armed robbery after allegedly using a fake gun to hold up and attack a man in a parking lot. 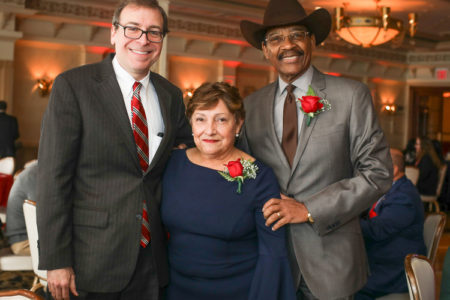