“The New York City Council’s series of reforms is a big step in the right direction for increasing transparency and accountability within the NYPD. Credit is due to the tireless work of activists, advocates, and protesters who have marched over the past three weeks and in the years before that.

“Leaders citywide must keep listening to the people who are calling out, and have been calling out, for change. Today’s package of reforms, like the repeal of New York Civil Rights Law Section 50-a last week, will help yield a more accountable police force in New York City. In particular, it is my hope that the NYPD’s adoption of a disciplinary matrix will increase the Department’s concurrence with the CCRB’s disciplinary recommendations and ensure more officers who commit misconduct are held accountable.

“I look forward to continued partnership with elected officials and activists as we work together on police reform in New York.” 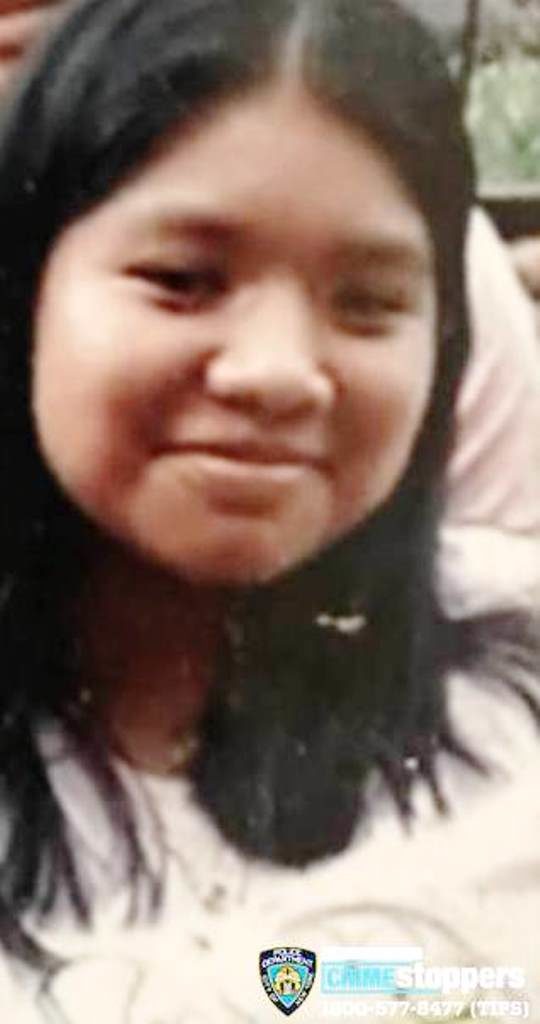 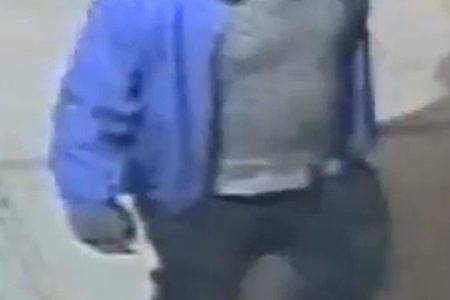