U.S. Senator Charles Schumer announced updated impact numbers related to the bipartisan “Corona 3” legislation that sailed through the Senate with a vote of 96-0, passed the House and was signed by the president. Schumer is now able to announce more detailed numbers in addition to the $40 billion he announced moments after the bill first passed the Senate on Wednesday.

“The “plus” in the forty-billion we were able to announce the other day has now begun to reveal itself, and the additional dollars will mean critical help for New York,” said U.S. Senator Charles Schumer. “There is much more to be done in order to vanquish and recover from this horrible virus plaguing our great state and nation, but each day we make new progress, and we continue the collective fight. We will not stop, and I will not stop until we are back to bustling.”

“That is $112 billion for workers, families, healthcare and New York,” said Schumer. In the month of March alone, the state was able to secure more than $15 billion in direct aid it has begun to access immediately. “These numbers are good, but like I said, we want to do more, because we are an epicenter,” Schumer added. In “Corona 2” legislation that passed earlier this month, the state received $5.1 billion in direct FMAP relief, New York counties got the remainder. As part of “Corona 3,” which just passed, the state received $5.2B via the State Relief Fund, $4.1B for state transit, $3.8B of which went to the MTA, $1.1B in state education stabilization funds and $162M in state child care funds.

Schumer also explained that he has spoken with Secretary Mnuchin about New York’s funding and says the Secretary has promised to help New York with its ability to use each and every dollar it has received. The details of the latest projections appear in the breakdown below.

$4.1 Billion – Transit Systems, especially the MTA, which is directly supported by the NY state budget. 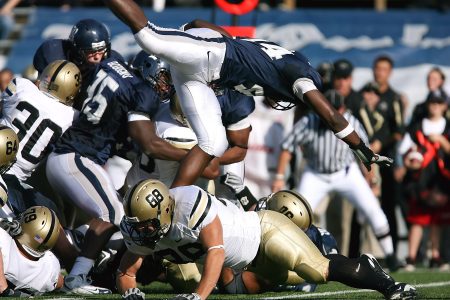