Assemblymember Jeffrey Dinowitz said: “I endorse Gustavo Rivera. He will help bring much-needed reform to Albany, particularly the State Senate. As Assemblyman for the northwest Bronx, I know the urgent need for change in the 33rd senate district. Sadly, Pedro Espada is the poster child for what’s wrong with Albany. Whether it’s his role in the Republican coup, his consistent flouting of campaign finance laws, or his use of his position to block passage of desperately-needed pro-tenant legislation, it’s clear that we must make a change. I would go so far as to say that it’s a moral imperative that Senator Espada be defeated. Fortunately, the voters have an excellent alternative: Gustavo Rivera. He will be a true Democrat, committed to Democratic ideals. His skills as an educator, as a labor organizer for the Obama campaign, and his work for key elected officials give him the wealth of knowledge and experience that we need. I look forward to his being my partner in Albany, and I proudly and strongly endorse his candidacy.”

“Ruben Diaz Jr. and Jeffrey Dinowitz have served the Bronx with distinction, fighting for living wage jobs, good schools, affordable housing and much more,” said Gustavo Rivera. “I am honored to have the support of distinguished leaders like these for my campaign.” 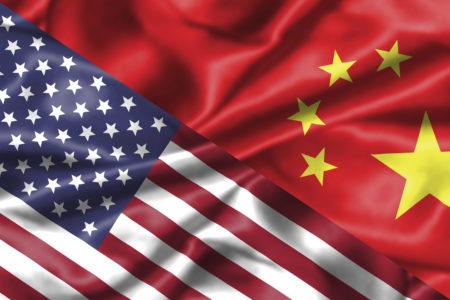 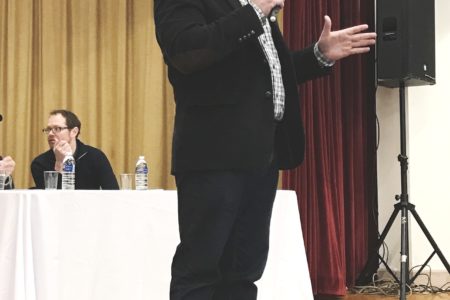