Police have arrested a suspect in the vicious attack against an 81-year-old man in Bronx.

The 20-year-old suspect was identified by police as Cameron Roebuck, and believed to be homeless. He was in lock-up at Bronx Criminal Court Sunday, charged with robbery, though more charges were likely.

The attack was caught on surveillance video Thursday afternoon in Parkchester near Unionport.

Roebuck allegedly followed Jose Rodriguez into his building, put the elderly man into a choke hold then started punching and kicking him.

The video below details the cold-blooded attack. 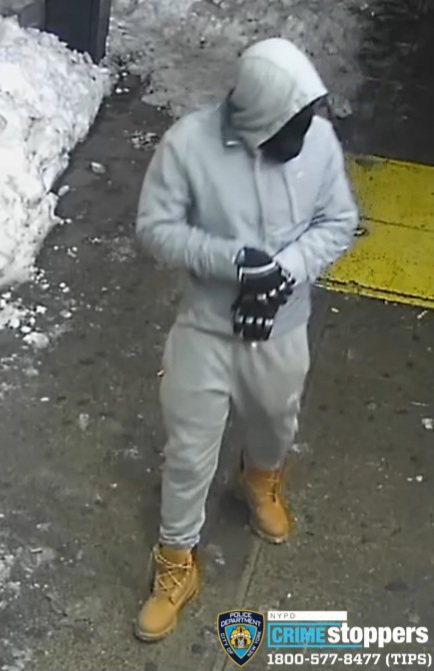 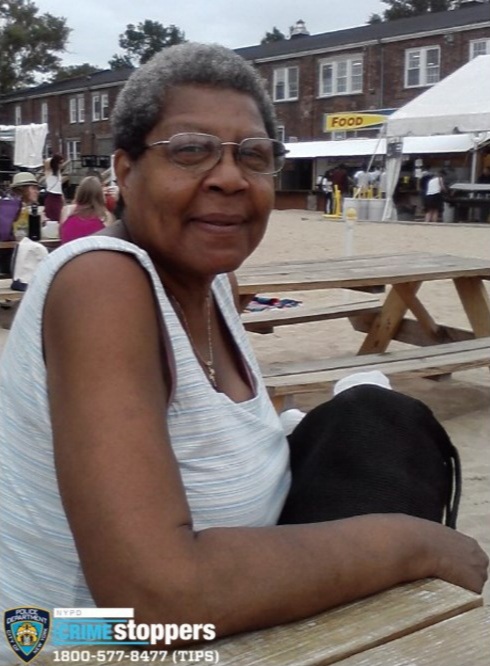