An Office of the MTA Inspector General (OIG) audit found that the vast majority of post-accident alcohol tests were delayed, and the problem has gotten worse even as OIG issued multiple reports on this same topic since 1999.

“If the NYPD can test suspected drunk drivers within 2 hours, then why can the MTA not do that for employees at the scene of a serious bus or train accident?” said MTA Inspector General Carolyn Pokorny. “Allowing too much time to pass between the accident and the testing of workers creates an unnecessary roadblock, putting the safety of our riders, workers, and others at risk.”

Following a serious accident involving a bus or subway, New York City Transit (NYC Transit) tests the safety-sensitive employees who were directly involved to determine whether their performance might have been impaired by the use of alcohol and/or drugs.

Recognizing that alcohol is eliminated by the body fairly rapidly, the Federal Transit Administration (FTA) requires that alcohol tests be conducted as soon as possible for accidents involving significant injury to people or property, ideally within 2 hours of the accident. The timeliness of testing is crucial; the longer the elapsed time between accident and test, the higher the likelihood that an employee’s impairment on the job might continue undetected and unaddressed, presenting a risk to themselves, the public, other employees, and agency property. In addition, timely testing can help the agency identify employees in need of supportive services, and safeguard against repeated accidents.

OIG analyzed whether NYC Transit followed the appropriate guidelines when testing Subway and Bus employees involved in accidents. Unfortunately, OIG found that NYC Transit was not conducting the majority of post-accident alcohol tests within the recommended 2-hour window. On average, during 2017 – 2019, 90.0% of alcohol tests for MTA Buses employees and 88.5% for MTA Subways employees were completed more than 2 hours after an accident. Of those delayed tests, 7 came back positive for alcohol, but below the level at which the employees would have immediately been pulled from service. Conservative estimates show that had these 7 positive tests occurred within the 2-hour window, the employees’ blood alcohol content would have been above that level. Thus, had they been tested within the appropriate timeframe, the employees’ unacceptable and risky behavior would have been revealed sooner, and the agency would have been obligated under FTA rules to take appropriate disciplinary action.

OIG’s current review further revealed that the logistical obstacles to testing employees in a timely manner, as well as agency management’s lack of urgency to improve the situation, have both persisted for 20 years: OIG released reports in 1999, 2006, and 2019 all reiterating that delayed testing needs to be prioritized and barriers to timeliness must be resolved. Notably, OIG also found that the NYC Transit managers and operational personnel who are best positioned to improve the post-incident testing process were unaware of the extent of these delays.

The new report contains 4 additional recommendations intended to improve the timeliness of the testing process. In its response, the agency accepted the recommendations, stating that NYC Transit is in compliance with FTA requirements, but added that the “major challenge remains completing testing prior to expiration of the 2-hour time limit goal.” The OIG will continue to monitor NYC Transit’s alcohol testing practices to ensure that NYC Transit meets the federal guidelines, holds safety-sensitive employees accountable, and enables MTA riders, workers, and infrastructure to be as safe as possible.

The review was conducted by Audit Supervisor Eileen Teehan-Murphy, Assistant Staff Auditor Anna Gribbon, and other members of the OIG’s Audit Unit.

The OIG’s 2020 report, including findings and recommendations, is available here: http://mtaig.state.ny.us/assets/pdf/20-21.pdf

The OIG’s 2019 report, including findings and recommendations, is available here:http://www.mtaig.state.ny.us/assets/pdf/19-15.pdf

The OIG’s 2006 report, including findings and recommendations, is available here:http://www.mtaig.state.ny.us/assets/pdf/05-30L%20Alcohol%20Testing%20Follow-Up.pdf

The OIG’s 1999 report, including findings and recommendations, is available here:http://www.mtaig.state.ny.us/assets/pdf/99-10%20Fit%20for%20Duty.pdf

The MTA Inspector General encourages all members of the public to reach out with complaints, tips, or to report fraud via the Office’s confidential tip reporting portals: Online (http://mtaig.state.ny.us/ComplaintForm.aspx), Phone 1-800-MTA-IG4U (1-800-682-4448) or Email (Complaints@mtaig.org). 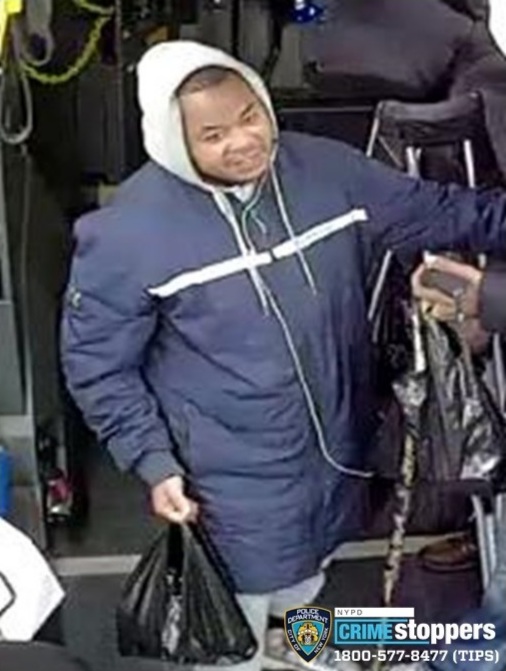