“During this national public health emergency, it is incumbent upon us all to mitigate the spread of this novel virus,” said Attorney General James in her letter. “Court administrations at the state and federal level have instituted protocols that allow court business to continue but also safeguard the public health, including closing non-essential parts of the court and adjourning new trials. A similar approach is appropriate and warranted in immigration courts.”

Numerous organizations — including the New York Immigrant Family Unity Project (NYIFUP), Prisoners’ Legal Services of New York, and the ECBA (Erie County Bar Association) Volunteer Lawyers Project — have reported the risks posed to all in the community by continuing to hold in-person court hearings. While the Executive Office for Immigration Review at the U.S. Department of Justice has taken some steps to reduce hearings and court traffic for non-detained cases, current policies still require extensive in-person interaction in cases involving detained individuals — further threatening the health and safety of all court personnel, legal practitioners and staff, defendants, and witnesses who must show up in-person.

In her letter today, Attorney General James asks for the courts to — at a minimum — adopt the proposals put forth by NYIFUP providers at all immigration courts in New York State, including adjourning master calendar hearings, presumptively permitting telephonic appearances for bond and individual hearings, and presumptively permitting extensions and continuance requests. Attorney General James also requested that the courts institute a means for practitioners to submit motions electronically, instead of in-person at the court or through the postal mail, which cause delays and unnecessarily jeopardizes the health of those involved. 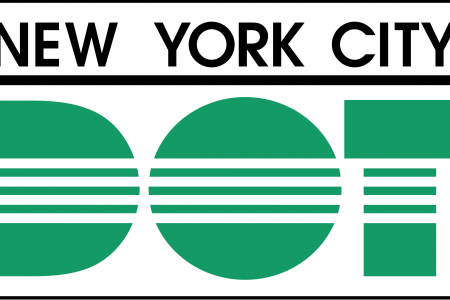 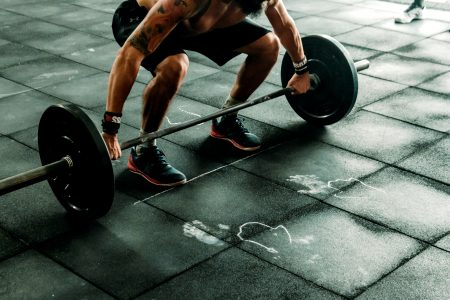 Why CBD Products Are Essential For Sportsmen