New York Attorney General Letitia James today took action to prevent dangerous criminals from further accessing ghost guns and putting Americans’ lives at risk. As part of a coalition of 18 attorneys general from around the nation, Attorney General James today sent a letter to U.S. Attorney General Merrick Garland, calling on him to close the loophole in the Bureau of Alcohol, Tobacco, Firearms and Explosives’ (ATF) interpretation of the federal Gun Control Act, which allows criminals, domestic abusers, and other prohibited purchasers of firearms to evade common-sense gun laws and purchase receivers that are 80 percent complete in an effort to evade federal regulations. These 80 percent-complete receivers can be easily assembled into untraceable firearms without serial numbers or other identifying features, which is why they are called “ghost guns.”

“There is only one purpose for the sale of deadly ghost guns — to put guns into the hands of those who are legally prohibited from owning a firearm,” said Attorney General James. “The proliferation of these types of weapons has not only caused indescribable suffering across the country, but gravely endangers every New Yorker. Ghost guns put dangerous weapons into the hands of terrorists, criminals, and domestic abusers, which is why we are calling on Attorney General Garland to close the loophole in the Gun Control Act and prohibit the sale of 80 percent-complete receivers to those who are already banned from purchasing weapons. This is about protecting our schools, our offices, and our places of worship from turning into killing fields.”

In today’s letter, Attorneys General James and the coalition call on Attorney General Garland to issue a new interpretation of the Gun Control Act that includes 80 percent-receivers in the category of firearms that require background checks.

Attorney General James has made the removal of ghost guns in New York a priority while in office. In July 2018, a multistate coalition of attorneys general filed a lawsuit to stop the Trump Administration from an abrupt reversal of past Obama-era efforts to stop the dissemination of dangerous 3D-printed gun files on the internet that would violate firearm export laws and pose a serious threat to national security and public safety. A federal judge ruled against the Trump Administration, but despite its loss, the former administration tried again to allow unlimited public distribution of these files.

In January 2020, Attorney General James and a coalition of attorneys general led another lawsuit against the Trump Administration, asserting that the former administration’s efforts to allow for the release of files again was unlawful. In March 2020, another federal judge granted a request for a preliminary injunction, blocking the Trump Administration from allowing 3D-printed gun files to be released on the internet.

Additionally, in April 2020, Attorney General James and a multistate coalition of attorneys general called on the Trump Administration’s U.S. Department of Justice and U.S. Department of State to enforce federal laws and stop the dissemination of dangerous 3D-printed gun files on the internet.

Further, in September 2019, Attorney General James sent cease and desist letters to the companies behind a number of websites, selling incomplete weaponry pieces to New Yorkers, that could be easily assembled into illegal assault weapons. In July 2020, Attorney General James announced that all the companies behind the sale of these firearms or firearms components had complied with her cease and desist letters and ended the sale of these weapons to New Yorkers.

Finally, just last month, Attorney General James led a coalition of 21 attorneys general from around the nation in filing an amicus brief in the case Grewal v. Defense Distributed before the U.S. Supreme Court, where the coalition fought a lawsuit that seeks to stop states from enforcing their laws against a company disseminating dangerous 3D-printed gun files on the internet. 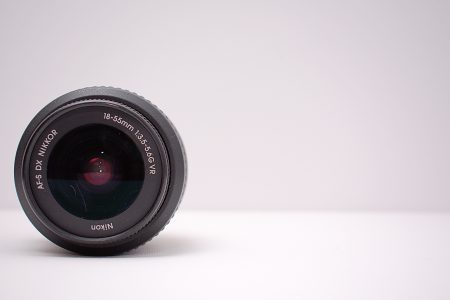 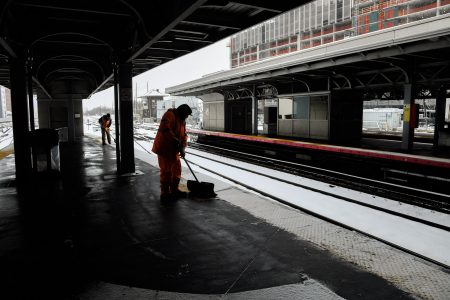