Donald Trump has said he will replace the existing green cards with “Build America” visa, as the US President unveiled a new merit and points-based immigration policy that seeks to increase the quota for highly-skilled workers from 12 to 57 per cent.

Every year the US issues nearly 1.1 million green cards, which gives foreign nationals life-time permission to live and work in the US and a path to citizenship in five years. Currently most of cards are issued based on family links and diversity visa, and a small section is given to people who are professionals and highly skilled.

Trump said on Thursday he wanted to change that and unveiled a new proposal. “Our proposal fulfils our sacred duty to those living here today, while ensuring America remains a welcoming country to immigrants joining us tomorrow. We want immigrants coming in,” Trump said in a major immigration policy address in the Rose Garden of the White House.

“We cherish the open door that we want to create for our country, but a big proportion of those immigrants must come in through merit and skill,” he said.

The White House plan makes no change to the number of green cards allocated each year. “Instead of admitting people through random chance, we will establish simple, universal criteria for admission to the United States. No matter where in the world you’re born, no matter who your relatives are, if you want to become an American citizen, it will be clear exactly what standard we ask you to achieve. It will be made crystal clear,” Trump said.

“This will increase the diversity of immigration flows into our country. We will replace the existing green card categories with a new visa, the Build America visa – which is what we all want to hear,” Trump said amidst applause from the audience.

Trump said like Canada and many other modern countries, his administration seeks to create an “easy-to-navigate points-based” selection system.

In the absence of such a system, America is losing people who want to start companies, and in many cases, are forced to leave the country and go back to the country where they came from, he said. “They could’ve started them (companies) right here in the United States, where they wanted to do it in the first place. Now they’ll have a chance,” Trump said.

The President said priority will also be given to higher-wage workers to ensure the American labour is never undercut. To protect benefits for American citizens, immigrants must be financially self-sufficient, he said.

“Finally, to promote integration, assimilation, and national unity, future immigrants will be required to learn English and to pass a civics exam prior to admission. Through these steps, we will deliver an immigration system that respects, and even strengthens, our culture, our traditions, and our values,” Trump said. According to the president, Americans with criminal records are getting a second chance at life in higher numbers than ever before.

Unfortunately, the current immigration rules allow foreign workers to substitute for Americans seeking entry-level jobs. “So, foreign workers are coming in and they’re taking the jobs that would normally go to American workers,” Trump said.

As a result of the broken rules, the annual green card flow is mostly low-wage and low-skilled, he rued, adding that the newcomers compete for jobs against the most vulnerable Americans and put pressure on social safety net and generous welfare programmes. “Only 12 per cent of legal immigrants are selected based on skill or based on merit. In countries like Canada, Australia, and New Zealand that number is closer to 60 and even 70 and 75 per cent, in some cases,” he said. The biggest change his administration will make is to increase the proportion of highly-skilled immigration from 12 per cent to 57 per cent, Trump said. “We’d like to even see if we can go higher. This will bring us in line with other countries and make us globally competitive,” he said. At the same time, the current system prioritise the immediate family of new Americans – spouses and children, he said. 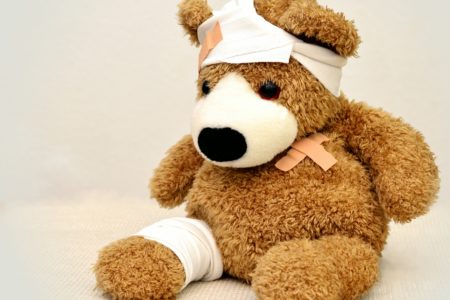 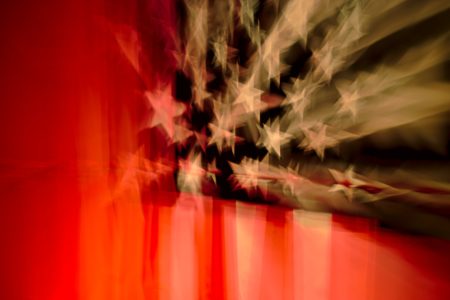 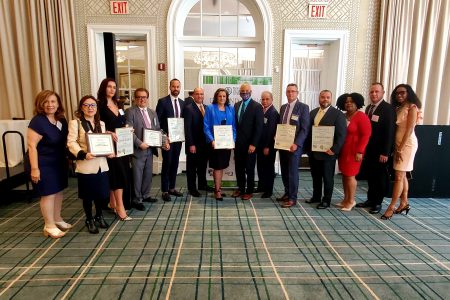