“Once again, New York’s workers are leading the way as national changemakers and leaders in the labor movement. I applaud and congratulate Starbucks employees in Buffalo for successfully unionizing — a feat that has never been done before in this country. Taking on the resources and tactics of a multi-billion-dollar corporation is not easy, but these workers were unwavering in their commitment to better pay and working conditions in their store. Their efforts in Buffalo will continue to inspire organizing in New York and the United States. This is only the beginning, and I will always stand with our workers in the fight for their rights and protections under the law.”

Attorney General James has consistently fought for workers’ rights and stood in solidarity with workers to demand fairer pay and stronger protections. Last month, she released a statement in support of the Starbucks unionization efforts in Buffalo. In October 2021, Attorney General James stood shoulder to shoulder with members of CWA District 1 in Buffalo and demanded fair treatment for the workers in their fight for a fair contract with Catholic Health System.

In August, Attorney General James, as a part of a coalition of 17 attorneys general, called on the U.S. Senate to protect hardworking Americans by passing the Protecting the Right to Organize Act of 2021 (PRO Act). The PRO Act provides protections for workers trying to organize by strengthening and modernizing key parts of the National Labor Relations Act (NLRA), which enshrines the fundamental rights to organize, unionize, and bargain collectively.

In July, Attorney General James secured $590,000 for over 1,000 airline workers subjected to minimum wage violations from the airline service company Eulen America (Eulen) for failing to reimburse employees more than half a million dollars for the laundering costs of their required uniforms that was unlawfully deducted from paychecks.

My Position On Amazon 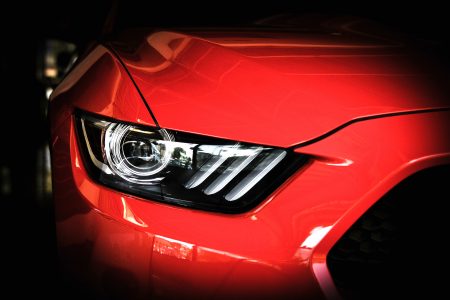 6 Important Things You Need To Know About Car Insurance 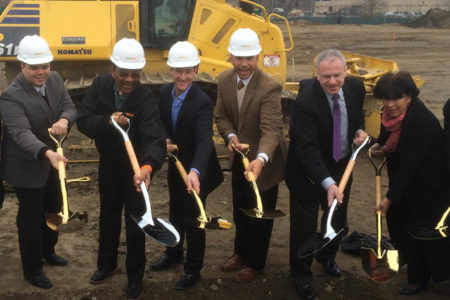