District Attorney Charles Hynes has always taken a leadership role in the enforcement of laws that protect the public and ensure that our streets and neighborhoods are safe. On March 25, 2009, District Attorney Hynes announced that a special unit is being set up to ensure the swift prosecution of anyone that assaults a Traffic Enforcement Agent.

This is particularly important to this union. While assaults on Sanitation Enforcement Agents are rare, confrontations between TEAs and the public have been on the rise.  The steps taken by the Brooklyn District Attorney clearly sends a message. Assaults on traffic and sanitation agents in Brooklyn will not tolerated and perpetrators will be prosecuted.

Since my election as president of CWA Local 1182, the passage of a felony bill and its enforcement has been a priority. Our members need to feel safe on the job, and it was clear that a deterrent was needed to prevent attacks on agents. Our 2,500 New York City traffic and sanitation officers face the possibility of on-the-job assault and harassment every day and this felony assault bill provides an important measure of protection for traffic enforcement agents. On July 22, 2008 felony legislation covering our Traffic Enforcement Agents became law.

District Attorney Hynes tough policy of law enforcement is greatly appreciated by our members. Our Traffic Enforcement and Sanitation Agents have always felt confident that an assault on an agent in Brooklyn will be treated as a serious crime and the attacker will be prosecuted to the fullest of the law. This is comforting to the members of our union since as other law enforcement officers they face the possibility of assaults on the job. DA Hynes has an outstanding track record of fairness and consistency in law enforcement. The members and leadership of CWA Local 1182 are honored to endorse Brooklyn District Attorney Charles J. Hynes for re-election on June 2, 2009. A formal announcement will take place on June 2, 2009 behind Brooklyn Borough Hall at12 Noon.

Bronx Assembly Seats To Be Filled 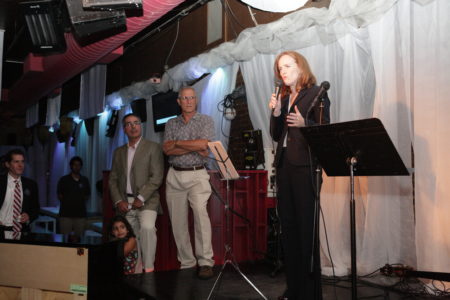 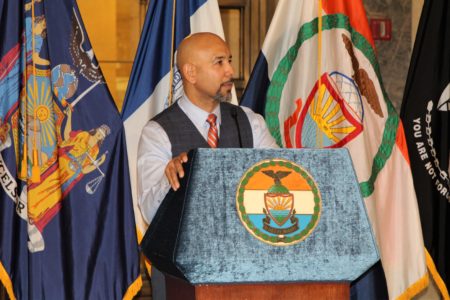