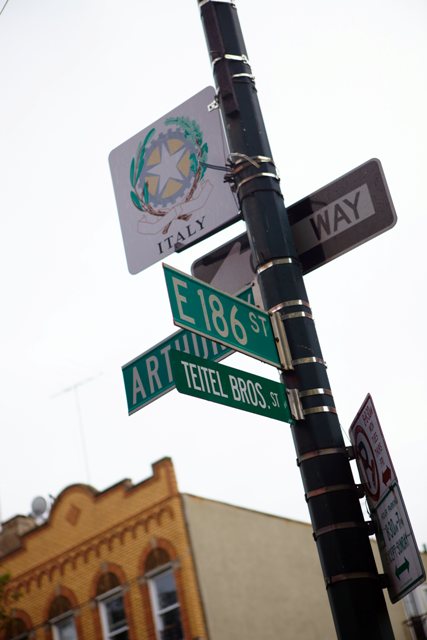 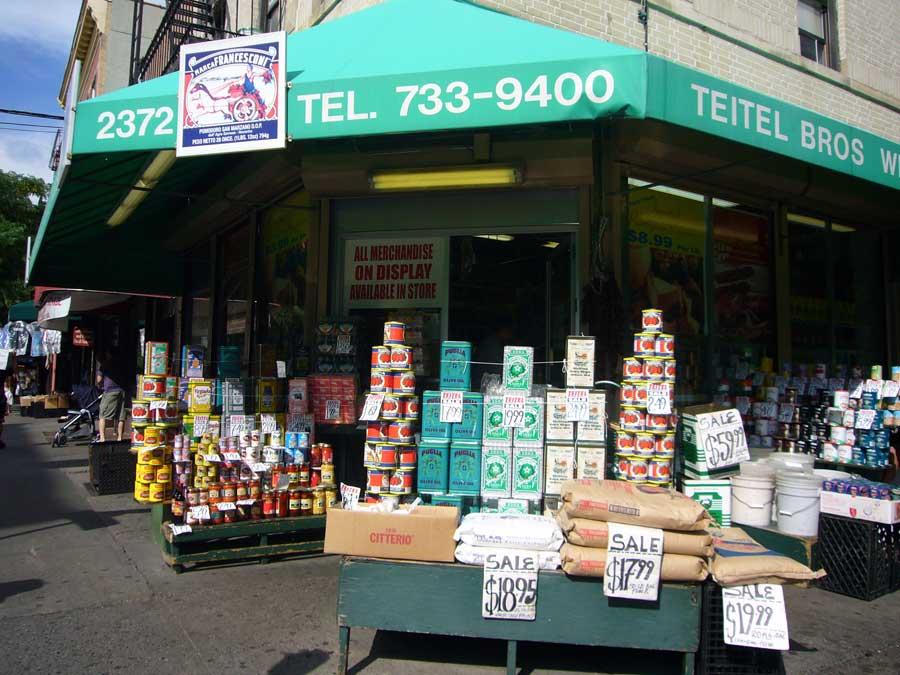 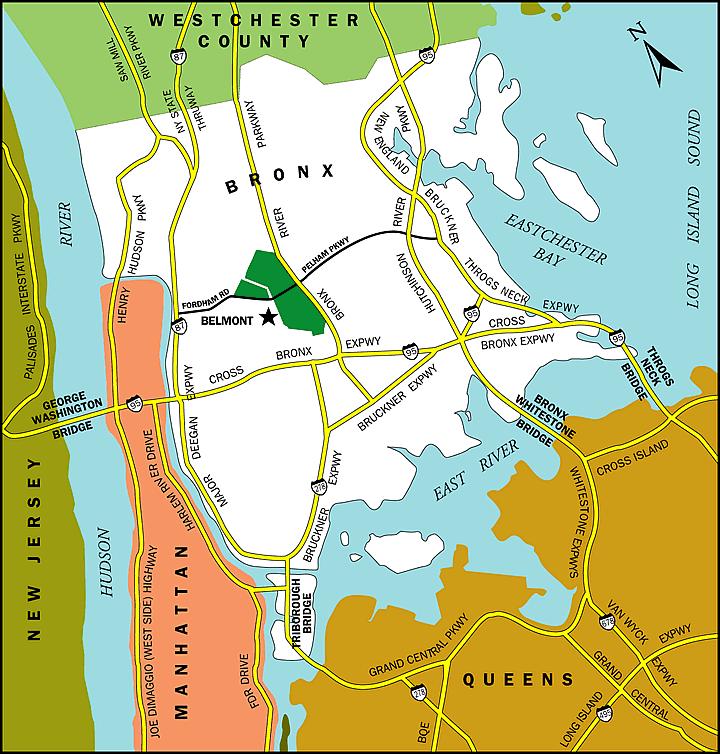 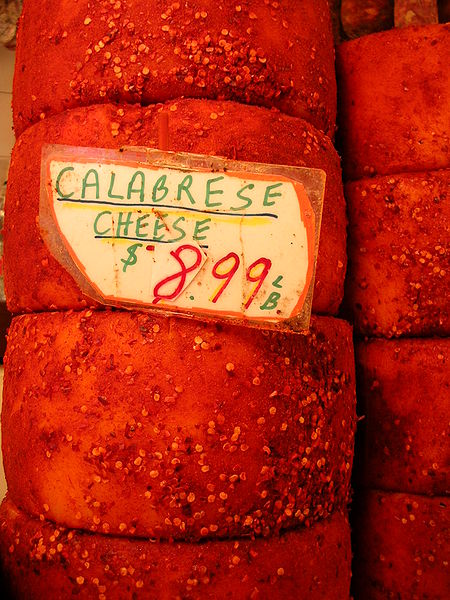 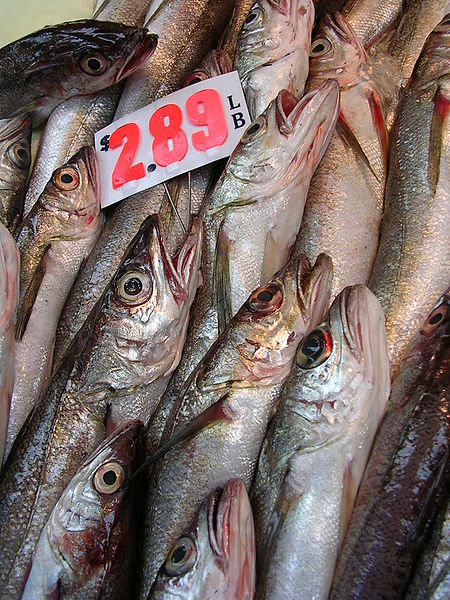 Most recently, this retail strip has transitioned with a growing number of Albanian and Mexican restaurants, bodegas, and other businesses. Still, Arthur Ave and Morris Park are viewed as the Bronx’s primary Italian-American communities.

The avenue itself is named in honor of the 21st U.S. President Chester A. Arthur. 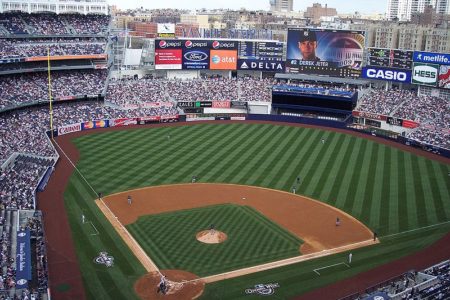 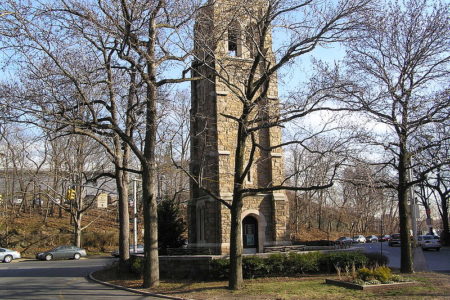 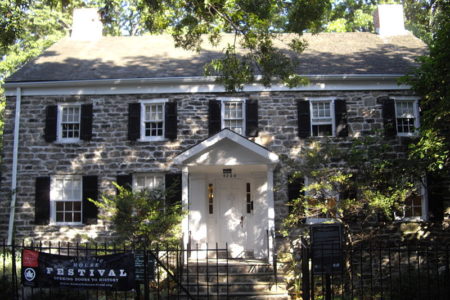