University at Albany’s Fey Adaramola (Bronx, NY/Trevor) was named the America East Conference Women’s Track Performer of the Week, as announced on Tuesday, January 12, 2010 by the league office. 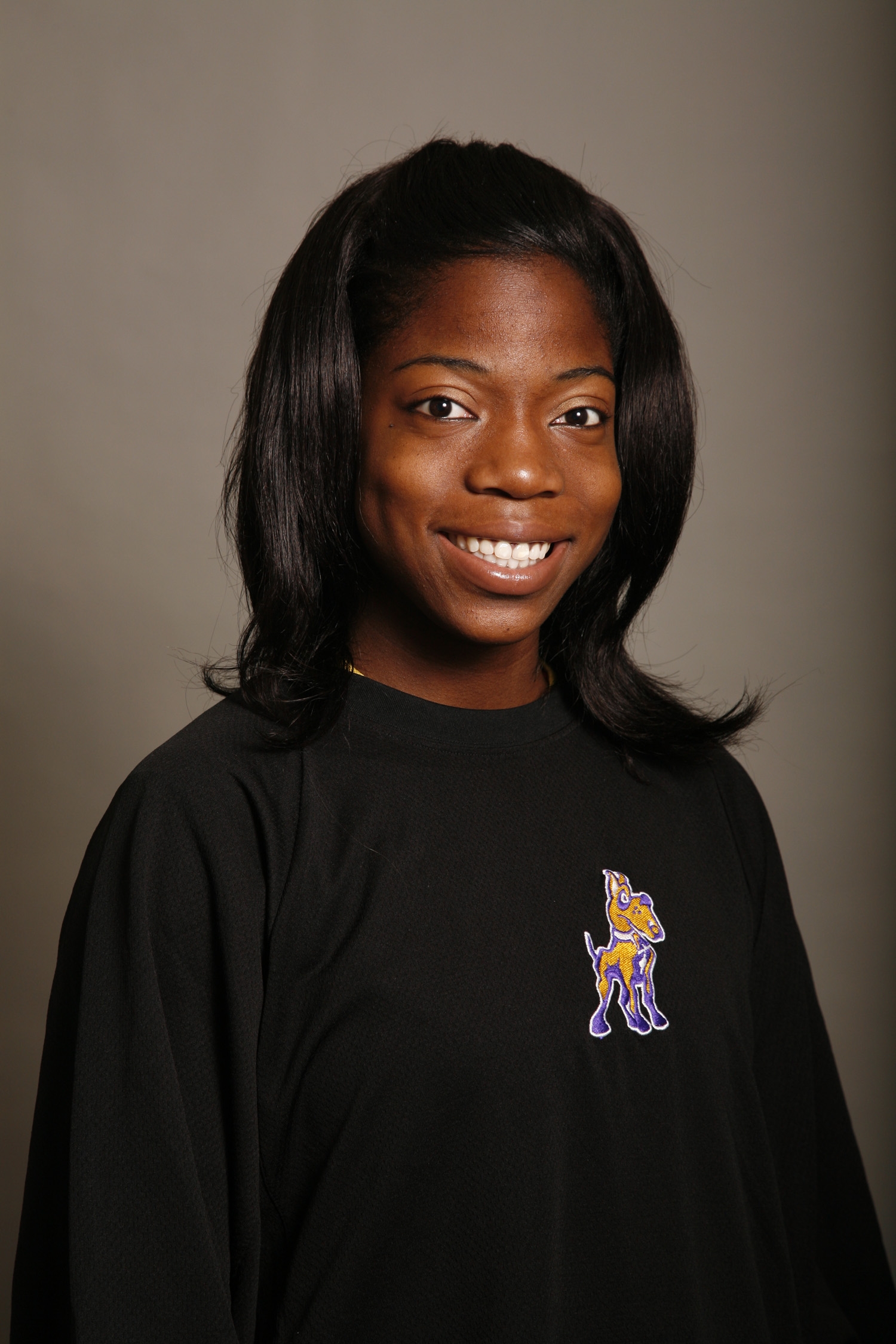 Competing in herfirst meet of the indoor season, Adaramola eclipsed two ECAC qualifying marks at the Yale Intercollegiate Track Classic which were also the fastest times in the conference this season. The senior captain placed second among 41 runners in the 60-meter dash by finishing with a blistering time of 7.59 seconds, just .01 seconds shy of the winner from Connecticut and .04 seconds short of matching Ellakisha Williamson’s school record.

Adaramola also anchored the 4×400-meter relay team that finished second among 19 squads in 3:51.55 and just .17 seconds shy of first-place UConn. With Adaramola’s split time of 55.9, the Great Danes’ runner-up finish was the America East’s first ECAC qualifying mark of the winter and almost six seconds better than Boston University’s previous conference-best time of 3:57.35.

The UAlbany indoor track and field teams will compete at the Penn State Northeast Challenge on Saturday, January 16, 2010. The women’s 11-team field is scheduled to be made up of seven institutions from the Big 10 and Big East conferences, including 10th-ranked Penn State and 22nd-ranked West Virginia. 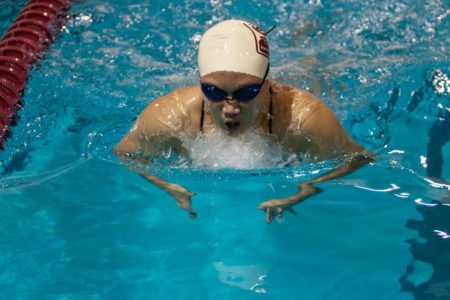