University at Albany’s Valete Graham and Fey Adaramola have been named America East Conference Scholar-Athlete of the Year in their respective sports, as announced by the league office on Wednesday afternoon. 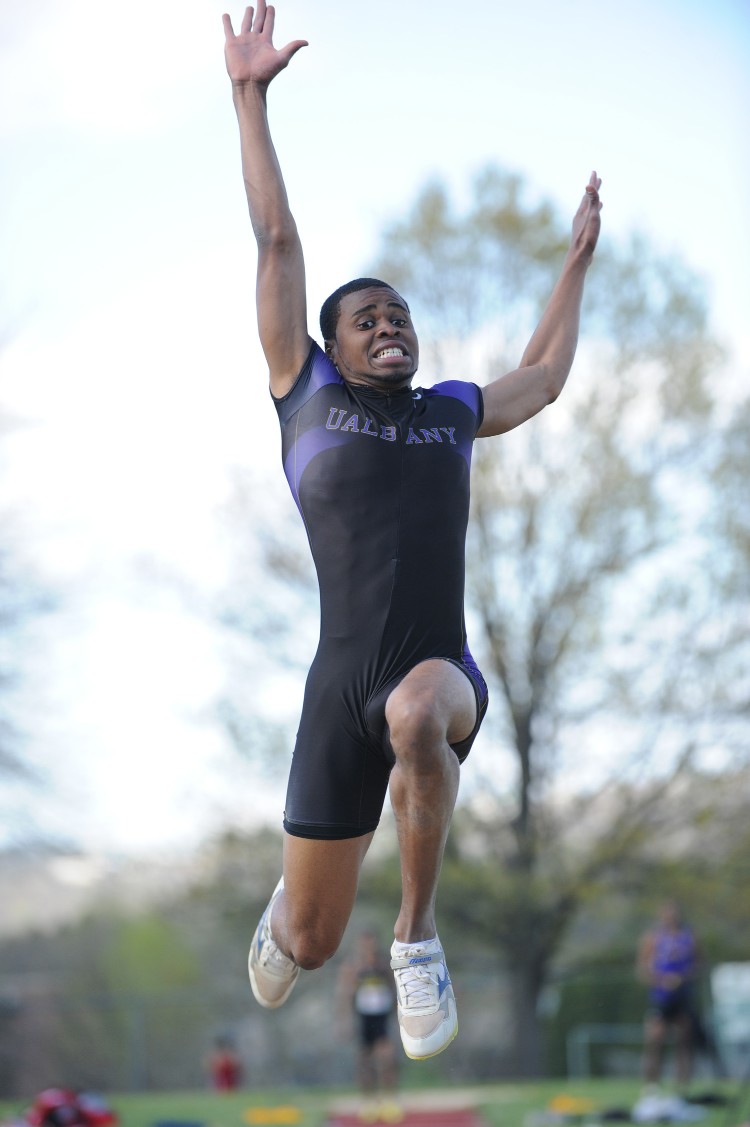 Graham, a senior from Bronx, NY, carries a 3.71 cumulative grade point average as a psychology major. The league’s top scholar-athlete for the 2009 outdoor season also earned a spot on the 2008 and 2009 USTFCCCA Division I Men’s All-Academic Track & Field Team. In addition, Graham has been named to the 2009 ESPN The Magazine District I Academic All-America Men’s Track and Field Team as well as the America East indoor and outdoor track and field all-academic squads four times in his career.

The horizontal jumper helped UAlbany capture its league-record fifth straight America East team crown by accumulating 18 points at the indoor championship meet. Graham garnered all-conference laurels twice by winning the long jump with a leap of 23-feet, 6-inches and placing second in the triple jump with a mark of 47-10. He also led the Great Danes to their second consecutive title at the IC4A Championship by registering a fourth-place mark of 23-2.75 in the long jump. UAlbany was the first program to win back-to-back IC4A crowns since Georgetown in 2000, and is the only America East institution to win the championship meet. In addition, the senior broke the school record in the long jump with a first-place mark of 24-6.50 at the Great Dane Classic.

Adaramola, a senior who also hails from Bronx, NY, is a human biology major with a 3.34 cumulative GPA. A member of the UAlbany’s 2009-10 Student-Athlete Advisory Committee (SAAC), the team captain earned a spot on the 2009 USTFCCCA Division I Women’s All-Academic Track and Field Team and the 2010 America East Conference All-Academic Indoor Track & Field Team.

On the track, Adaramola helped UAlbany claim its first America East team title, ending Boston University’s run of four straight crowns. She scored points with ECAC-qualifying marks in all three events she was entered. The senior was named the America East Championship’s Most Outstanding Track Performer after winning the 55- and 200-meter dashes in 7.10 and 24.18 seconds, respectively, to garner all-conference accolades. Adaramola, who won the 200-meters for the second straight season, also anchored the second-place 4×400-meter relay which hit the tape in 3:49.01. Adaramola also led UAlbany to its highest finish in program history at the ECAC Championship by winning the 60-meter dash (7.55) and placing fifth in the 200 (24.47). The Great Danes tied for 12th in the team standings. Adaramola broke school records in the 55m (6.96), the 200m (24.18) and matched the program standard in the 60m (7.55) this winter. 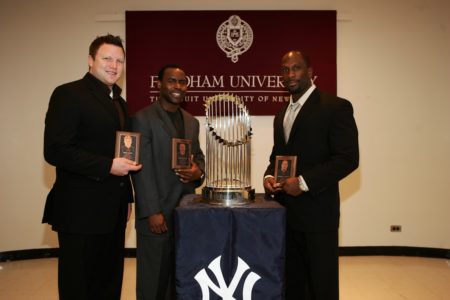 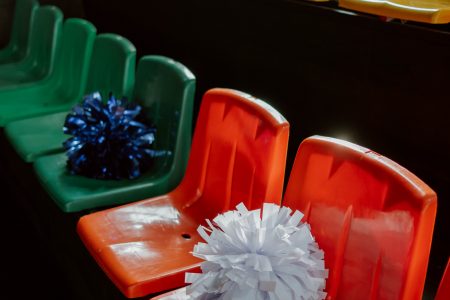