The Education Department at the Wildlife Conservation Society’s Bronx Zoo has been named winner of the 2012 EdCom Award for Excellence in Programming by the American Association of Museums (AAM) for its Wildlife Career Ladder program for teens.

The AAM will honor the WCS Education Department for its latest achievement on April 29 in Minneapolis. Established in 2008-09 with support from the Bronx Institute of Lehman College through funding from a U.S. Department of Education GEAR UP grant, the Wildlife Career Ladder is a multi-year program that engages underserved students at the beginning of their sophomore year in high school and takes them through the beginning of their junior year.

There are currently 50 young people enrolled in the program – almost all of whom are minorities and many come from some of the lowest income communities in the country.

“We are proud of our partnership with the Bronx Institute of Lehman College and the success of the Wildlife Career Ladder program,” said Don Lisowy, WCS Director of Education. “For a young program to be recognized for its value and potential on this high level is certainly rewarding. We are continuing to refine this program and expand it to serve as a model for development of future programs.”

The Wildlife Career Ladder consists of three main components: an afterschool and weekend wildlife science course where students receive an intensive introduction to wildlife and conservation science topics; an explainers program where students engage in further study enabling them to work as exhibit interpreters or “explainers” at WCS’s Bronx Zoo; and a career ladder internship where students are placed in part-time positions throughout WCS in order to gain first-hand experience with different career opportunities available in wildlife conservation.

Since 1983, the Education Committee of AAM has recognized outstanding contributions to museum education by individual practitioners, by museums offering distinguished programs and publications, and by those individuals demonstrating leadership within the entire museum community and beyond. The 2012 EdCom Excellence Awards continue to recognize the people who exemplify best practices with exceptional people and the resources they provide.

The Wildlife Conservation Society’s Education Department serves more than 100,000 students and 2,400 teachers annually. It works across New York City to provide science, technology, engineering, and math education to underserved students. WCS is a partner with the innovative Urban Assembly School for Wildlife Conservation in the Bronx and offers subsidized and free programs to thousands of students from all five New York City boroughs each year. 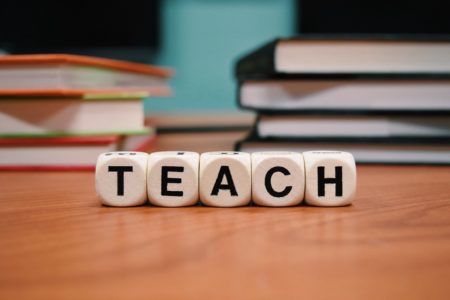 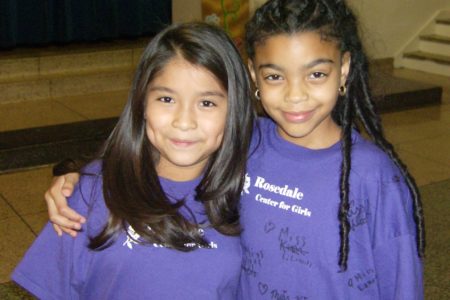