This is a group at the Bronx Library Center for anyone interested in developing writing skills, attending writing workshops, networking with other writers in Bronx, etc. All skill levels are welcome.

The purpose of the group is for members:

The Bronx Library Center is a branch of the New York Public Library in the Fordham section of Bronx in New York City. The library is located at 310 E. Kingsbridge Road between Fordham Road and E. 192nd Street, two blocks east of the Grand Concourse. It is the central library for Bronx.

The library opened in January 2006, replacing the Fordham Branch Library, which had previously served Bronx. At 78,000 square feet (7,200 m2), it is the first “green” library in New York City with LEED Silver certification; it also has three times as much space as its predecessor. This building cost an estimated $50 million and is characterized by the sloping curve of its roof and the extensive glass curtain wall on its east facade. The library serves a diverse and growing population, predominantly of Hispanic and African-American background. 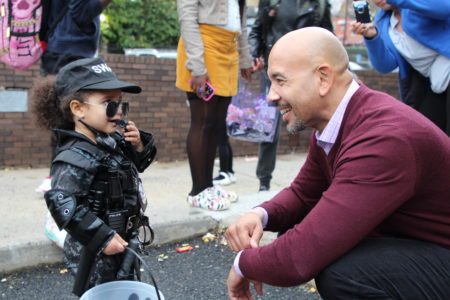 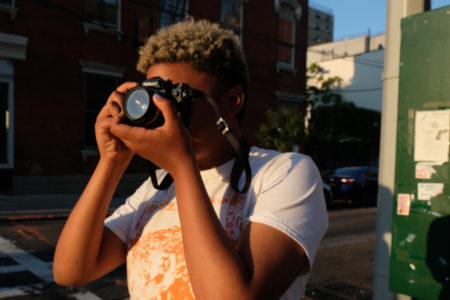 Bringing The Peace Through Photography & Community