Michael Simmons said he felt lucky when he bought a Powerball ticket last year that won him a nifty $1 million, according to a statement released by the state Lottery press office.

But luck had nothing to do with the Mariners Harbor resident’s good fortune, contends a lawsuit filed Thursday by a Bronx woman.

Mercedes Rosario alleges she purchased the winning ducat from a local bodega and her former live-in boyfriend wrongfully took it and gave it to Simmons, contends her suit, filed in Bronx state Supreme Court.

Asked why Seda would have given the windfall ticket to Simmons, Wasserman responded, “That’s the million-dollar question.”

With the ticket’s ownership now being contested, a Bronx justice on Thursday ordered Simmons’ bank accounts frozen, along with the lottery proceeds.

According to Wasserman and Ms. Rosario’s civil complaint, she bought the ticket from a bodega on Unionport Road in the Bronx on February 8, 2013.

The drawing was held on Feb. 9, the Lottery’s website shows. The ticket matched the first five numbers drawn, but not the Powerball number.

Still, it was good enough for a cool million dollars.

Ms. Rosario’s complaint alleges Seda, 56, took the ticket “without (her) authorization” and gave it to Simmons.

The company is an architectural glass, metal and window contractor, says its website, which lists addresses in Mariners Harbor and Yonkers.

Wasserman said his client has lived under the “constant threat and fear of both Seda and Simmons to ever come forward as the rightful owner of the ticket.”

She no longer resides with Seda, having moved out last month, he said.

That is when she began seeking civil redress.

No criminal charges have been filed.

In a release that day, the Lottery press office said Simmons bought the winning ticket on February 8, 2013 at a grocery store on Unionport Road in Bronx.

“I normally only play when the jackpots get really high,” the press release quoted Simmons as saying. “I felt lucky that day so I decided to play Powerball. I was actually pretty calm when I realized I just won $1 million.”

Simmons was to receive a lump-sum payment of $623,040 after required withholdings, said the press release.

Simmons said he would use the cash to help pay his kids’ tuition, the press release said.

Seda said he sent Ms. Rosario to the local bodega on February 9, 2013, to buy him Mega Lotto and Powerball tickets. He said she had bought his lottery tickets “for many years.”

Seda said Ms. Rosario called him on February 11, 2013 while he was heading home and told him he had won $1 million.

Seda said he gave Simmons the winning ticket on February 15, 2013, although his affidavit offers no explanation for the largesse.

Simmons’ affidavit also says Seda, whom he knows as a friend and business associate for 10 years, handed him the ticket on February 15, 2013.

It, too, provides no reason why.

Simmons said he was “casually acquainted” with Ms. Rosario and knew she was in a romantic relationship with Seda.

Last month, prior to filing the lawsuit, Wasserman petitioned the court to freeze Simmons’ bank accounts, until a judge determines the lottery ticket’s rightful owner.

At a hearing Thursday, Justice Julia I. Rodriguez temporarily froze Simmons’ savings and checking accounts, along with any of the lottery proceeds.

She did not rule on Ms. Rosario’s ownership claim.

Attempts to reach Simmons, Seda and their lawyer were unsuccessful. 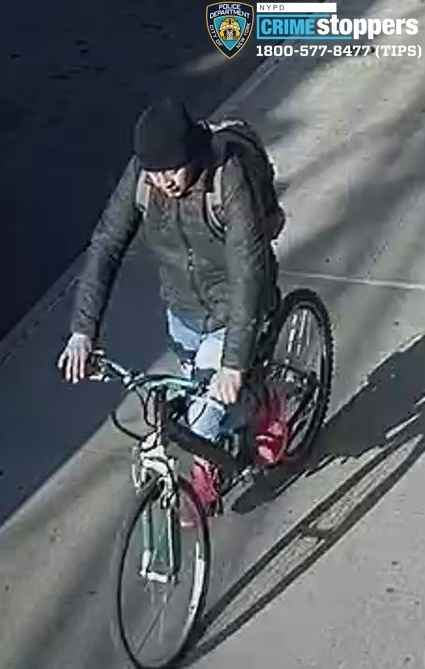 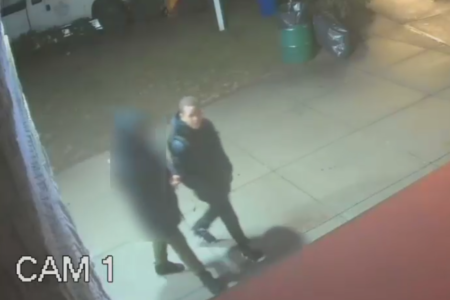