Nouel Alba, 37, of Bronx has been arrested by the FBI for for posing as the aunt of Noah Pozner, the youngest victim in the Sandy Hook massacre.

Police say Alba used Facebook to claim she was raising money for Noah’s funeral. Instead Alba – who is not related to Pozner – collected money and kept it for herself. 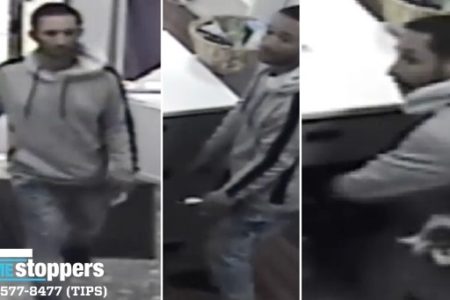