A Bronx woman was formally accused Tuesday of posing as an aunt of a Newtown school shooting victim to solicit donations.

Prosecutors say Nouel Alba has been indicted on identity theft and fraud charges.

She is accused of using Facebook as well as calls and text messages to ask for contributions to what she said was a funeral fund.

Alba’s lawyer did not return a call seeking comment. 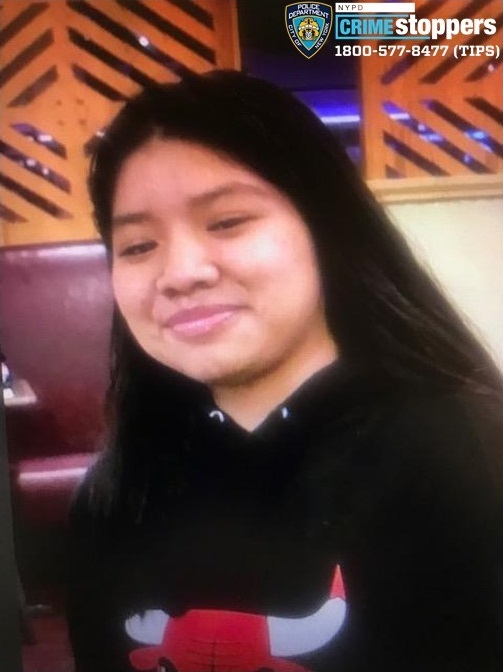