A homeless Bronx woman taken in last year by residents on the city’s East Side is going to jail for having sex with the family’s 13-year-old boy.

Earlier this week, Sabrina Destiny Melendez, 21, pleaed guilty to second-degree sexual assault at state Superior Court in Stamford. As part of her plea agreement worked out by Assistant State’s Attorney Michelle Manning, Melendez will go to jail for nine months when she is sentenced on February 20, 2015. She will be placed on probation for 10 years and will also be placed on the state’s Sex Offender Registry for 10 years.

About the only part of the sentence that will be decided when she returns in February is the length of time of her suspended sentence, which would count against her if she violates her probation and is returned to jail.

Before a judge accepted her plea during a hearing at the courthouse earlier this week, Manning said that Melendez, when age 19, was taken in by a family in August of 2013 because she was homeless.

While living at the home, Manning said that Melendez seduced and had sexual intercourse with the teenager.

Police Lt. Diedrich Hohn said Melendez began living with the East Side family from August to November 2013. He said the boy felt uncomfortable about the relationship with Melendez and tried to break it off with her.

But Melendez pulled a guilt trip on the kid by telling him that he really did not want to have sex with her because she was fat, Hohn said. The teenager ended up feeling guilty about the relationship and delayed telling anyone about their relationship, even though the two had sexual intercourse four or five times.

Hohn said a complaint was made about the sexual assault of the boy the following March and she was arrested in May 2014 and released after posting a $5,000 court appearance bond. When first arrested, Melendez was additionally charged with a felony count of risk of injury to a child, but that charge was dropped as part of the plea agreement.

Before leaving court a Stamford judge warned Melendez that she risked a 10-year sentence and up to five additional years if she did not return to court on February 20, 2015.

Nine months in jail is the mandatory minimum sentence for the crime of second-degree sexual assault in Connecticut. 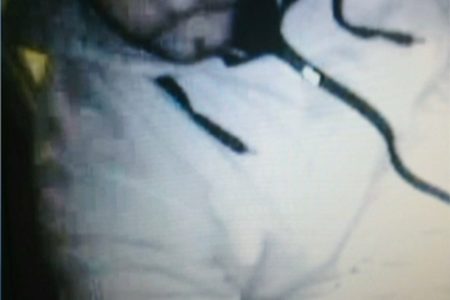