Jong Shin was found guilty of all four charges in an indictment against her following a two-week trial last October, Fishman said. The charges included: conspiracy to commit wire fraud; conspiracy to commit money laundering; and two counts of making a false statement to a bank on a loan application, according to Fishman.

She was sentenced to 186 months in prison, as well as five years supervised release, Fishman said. She will have to pay $4.6 million in restitution.

The scheme involved the purchase and sale of seven residential properties 17 times in just over six months, according to Fishman. For each property, she prepared fradulent contracts to sell the properties to “straw purchasers,” and included significantly inflated incomes as high as $29,000 a month on loan applications.

According to Fishman, she recruited and made large cash payoffs to real estate appraiser Michael Oxley to inflate the appraisals, and paid of a title clerk out of Northfield. The clerk was Anna Shea of Equity Title Agency, no longer located in Northfield, according to Fishman.

Shin collected $1.2 million in proceeds, which she laundered into her bank accounts through several monetary transactions. 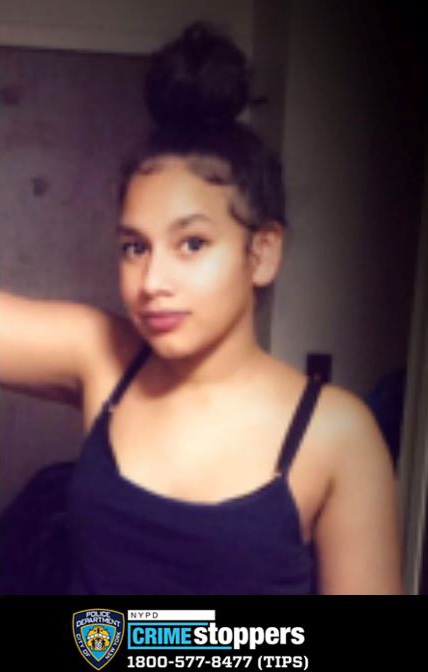 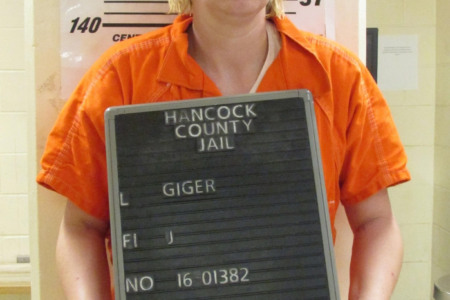