A Bronx woman and resident at the University of Pittsburgh at Bradford was arraigned Friday before District Judge Richard Luther for allegations she used another person’s debit card.

According to court records, Watkins made a total of $53.37 worth of purchases at Amazon.com and Domino’s Pizza using a debit card belonging to MaJenneh Sengbe, her housemate.

Watkins was released on $5,000 unsecured bail, and she is scheduled to appear in Central Court on November 20, 2014.

Per court documents, submitted to us by Ms. Watkins, all charges against her have been dismissed. 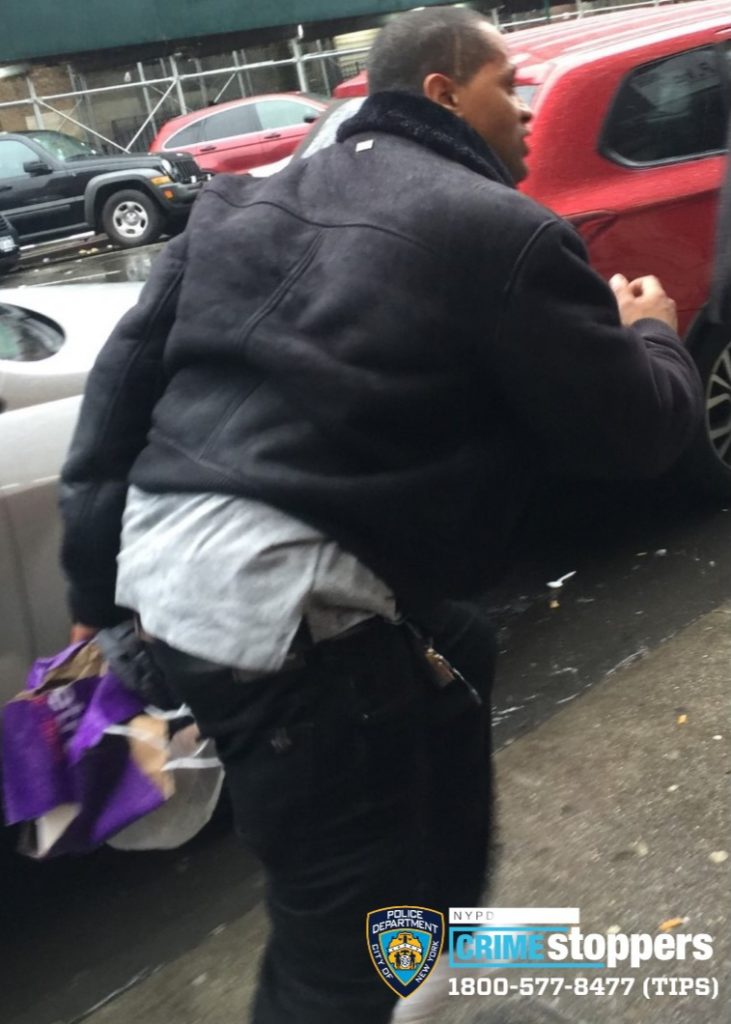