A Bronx-born drug mule was found passed out in a Portland, Ore. airport after two of nearly 70 bindles of cocaine she swallowed burst inside her stomach, cops say.

Lavona Anderson, 29, downed more than one pound of cocaine wrapped in condoms before she overdosed Monday in the Portland International Airport bathroom en route to Alaska, Portland police said in a statement.

Investigators discovered the suspected drug mule had been in the Dominican Republic late last month before returning to New York through JFK Airport, The Oregonian reported.

Anderson was en route to Alaska when two of the bindles, stuffed with 6.5 grams of cocaine each, burst inside her stomach. The pellets were the size and shape of a marble, the newspaper reported.

While hospitalized, Anderson “passed” about 70 marbles of cocaine, cops said.

She was released from the hospital Thursday and booked into county jail later that morning.

Federal drug charges are expected to be handed down shortly, Sgt. Pete Simpson, the Portland police spokesman, told the press.

Anderson worked as a security guard for a Queens company and graduated from Adlai E. Stevenson High School in Bronx, according to her Facebook page.

She is held without bond. 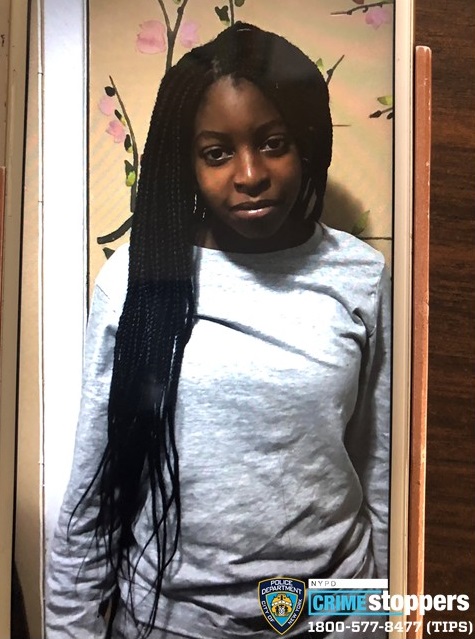 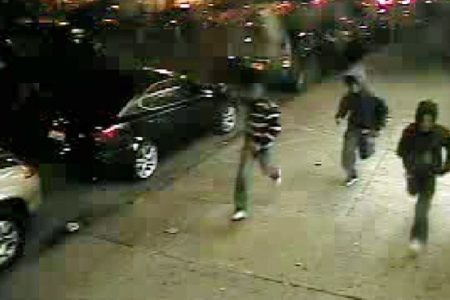 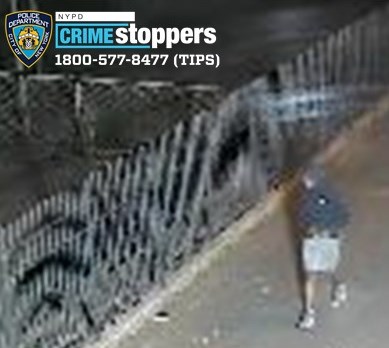