Authorities and relatives of a woman in a coma say she was brain-damaged in a fight over a New York City parking spot.

The New York Post reports that 25-year-old Lana Rosas of the Bronx was standing in the street last week, trying to hold a vacant spot for her boyfriend. Another man who wanted the space drove up and started shouting at her.

Police and Rosas’ relatives say that when she refused to move, the man punched her in the face so hard it caused brain damage. She remains hospitalized.

Her attacker sped away, but police say they tracked him down Tuesday.

Oscar Fuller of Queens is jailed on a felony assault charge. His lawyer says Rosas started the fight and that Fuller would never intentionally hurt a woman.

According to Fuller’s attorney, Thomas Kennif, there is surveillance video of the fight that he believes will show his client acted in self-defense. That video is in the hands of prosecutors, and has not yet been released.

“Section 4-08
(7) Unofficial reserving of parking space. It shall be unlawful for any person to reserve or attempt to reserve a parking space, or prevent any vehicle from parking on a public street through his/her presence in the roadway, the use of hand-signals, or by placing any box, can, crate, hand-cart, dolly or any other device, including unauthorized pavement, curb or street markings or signs in the roadway.” 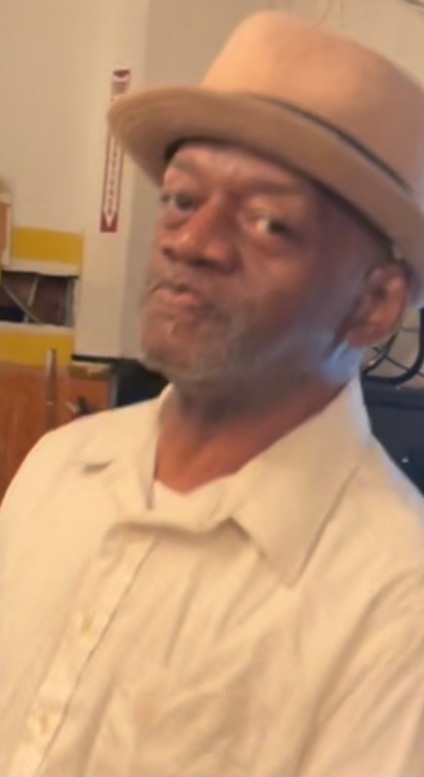