A Bronx resident was arrested by ASPCA agents yesterday for allegedly neglecting and starving her two seven-month-old pit bulls, named Cagney and Lacey.

Gillian Irving, 27, relinquished the dogs to ASPCA agents in February, after there were complaints of two skinny and neglected canines inside an apartment on Webster Avenue in the Norwood section of the Bronx. You can see before and after pics of Lacey above, and Cagney below.

The dogs were transported and treated at the ASPCA’s Bergh Memorial Animal Hospital. ASPCA veterinarians determined that Cagney and Lacey had been starved—they weighed 16.4 and 15.2 pounds each upon intake. After receiving treatment, Cagney now weighs 27.1 pounds and Lacey weighs 26.9 pounds—a 65 and 77 percent increase. Both dogs are recovering at the hospital and will eventually be made available for adoption. Irving has been charged with two counts of misdemeanor animal cruelty, and could face up to two years in prison if convicted. 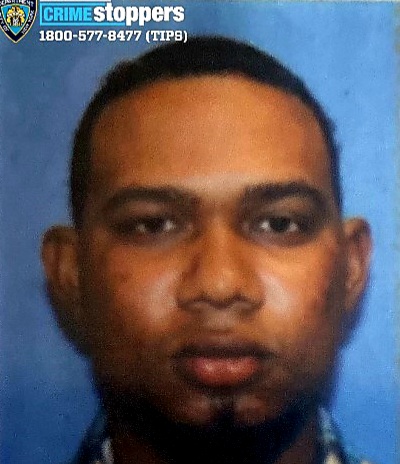