Athena Skeeter has been charged with manslaughter and child endangerment in the death of little 20-month-old Cardell Williamson. She allegedly threw him on the floor and stepped on him.

A state-licensed day care provider was hit with manslaughter charges Sunday stemming from the death of a Bronx toddler she admitted throwing on the floor and stepping on in a twisted “wrestling” match.

Athena Skeeter, 40, who also goes by Athena Cross, described to cops the gruesome details of how she delivered lethal blows to 20-month-old Cardell Williamson and put him in a bath of scalding water.

“She was supposed to provide child care. All she provided was the death of my child,” Cardell’s devastated father, Carlyle Williamson, 56, told the Daily News on Sunday. The father said city officials forced him to take his son to Skeeter as part of a back-to-work program he qualified for under city welfare rules.

“She took a presence from my life that can never be replaced,” said the father, a recovering drug addict who won sole custody of Cardell about seven months ago.

Williamson, who is being trained as a landscaper after completing a court-ordered drug education program, said he has not seen his son’s drug-addled mother, Tomasina Cheatham, 31, in months.

Skeeter, who according to records has been a state-licensed day care provider since 2005, was arraigned Sunday in Bronx Criminal Court on charges of manslaughter and endangering the welfare of a child.

“I was wrestling with Cardell,” Skeeter told detectives in a blow-by-blow of what occurred Friday afternoon inside her home day care center on College Avenue in Claremont, Bronx, according to a criminal complaint. “I flipped him on to the bed. I had a lot of stuff on the bed. I lifted him by one arm and one leg and threw him to the floor. The floor was hardwood. I stepped on his stomach three times,” Skeeter told police. “I didn’t use full force. I then threw my son on top of Cardell and stepped on his stomach three times.”

She said Cardell suddenly “acted different” and began to throw up, according to the complaint. “His head kept tilting,” Skeeter told cops. “He couldn’t walk on his own.” 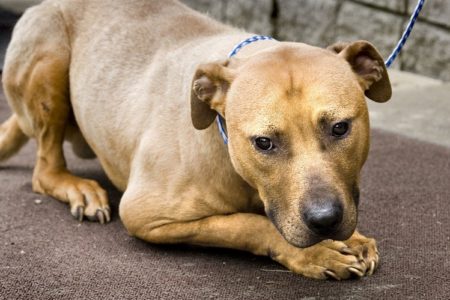 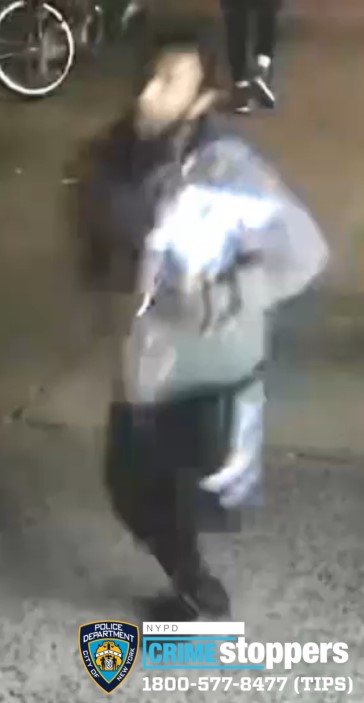