Angry that her former girlfriend was taking phone calls from another woman, police say a 20-year-old Bronx woman beat up her ex in a White Plains residence Wednesday night.

Police responded to a Trenton Avenue home at about 11:10 p.m. where they found a female victim with a torn shirt and marks on her neck, according to an arrest report. The victim said her ex-girlfriend attacked her after she received a phone call from another woman, police say.

The 20-year-old, who was on a back patio when police arrived, was arrested and held for court.

Luis Cruz, 18, Arrested For The Murder Of Armanis Valdez, 17 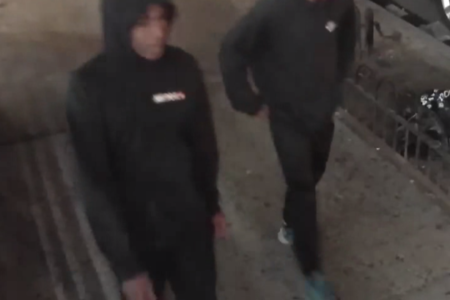