The borough’s biggest celebration kicks off Thursday with the annual Bronx Week 2013. 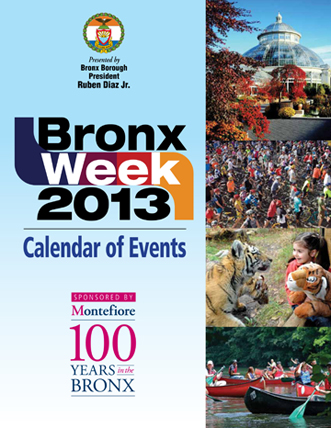 “It’s a time for us to take pause and celebrate everything that’s good in our borough,” Borough President Ruben Diaz Jr. told the spirited crowd at the Bronx County Building’s rotunda Monday.

The grand finale on May 19, 2013 will include the induction of this year’s honorees in the Bronx Walk of Fame: former borough president and civic leader Robert Abrams; award-winning actress Bronx native Ellen Barkin; and Latin music composer Miguel Angel Amadeo.

This year’s celebration features more than 70 highlighted events that run the gamut from fitness sessions to birdwalks to talent shows for local youth.

Among the festivities is Bronx Opera’s production of Puccini’s “La Boheme” on May 10, 2013 at Lehman College’s Lovinger Theatre; the African Nations’ Cup Soccer Tournament, which starts May 11, 2013, in Macombs Dam Park; and the “Highlights of the Bronx” tour led by borough historian Lloyd Ultan on May 18, 2013 at the Bronx Library Center.

The Bronx Walk of Fame induction ceremony on May 19, 2013 will be followed by the the annual Bronx Parade and Food & Arts Festival with performances by hip-hop legend Biz Markie, renowned salsero Lalo Rodriguez as well as reggae and reggaeton pioneer Notch.

Diaz promised a good time, noting that he would be taking the stage next to Biz Markie.

“The Bronx is on the move,” Diaz added, “and everyone is paying attention.”

Bronx Week 2013 is co-sponsored by the Bronx Overall Economic Development Corp. and the Bronx Tourism Council. 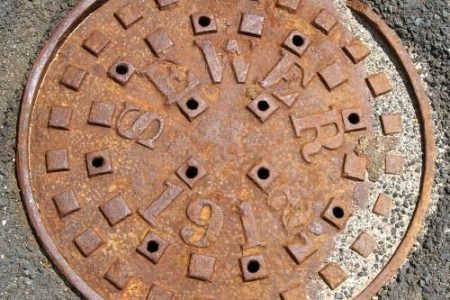 Temporary Relief For The Habib Family