Bronx Week, the borough’s annual celebration of the best of the Bronx, officially kicked off on Thursday, June 10, 2009. The nine-day celebration features a host of free events and activities – from a parade honoring famous Bronxonians to an arm wrestling competition – around the borough. 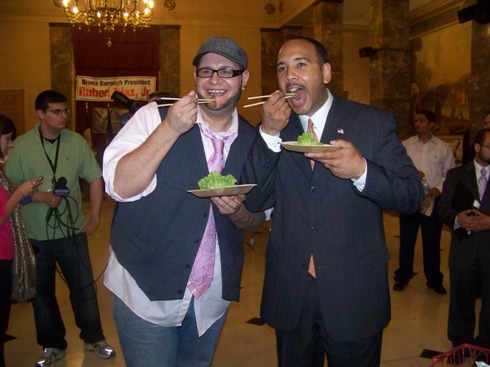 Events and activities will be held throughout the nine days, before culminating on Saturday, June 20, with a parade, concert, food and arts festival, and an induction ceremony on the Grand Concourse into the Bronx Walk of Fame.

The June 20 events will be preceded by the Bronx Ball on Friday night, a black-tie event honoring the inductees at the Great Hall of the new Yankee Stadium.

To kick things off next Saturday, Diaz will unveil street signs along the lower Grand Concourse bearing the inductees’ names.

The celebration will then make its way to Mosholu Parkway for a parade and a concert featuring R&B from the Manhattans, music from Donnie Klang of MTV’s hit show “Making the Band,” salsa and merengue, and more.

Some of Bronx Week’s other highlights include:

– A massive “Simon Says” contest will be held Monday at the Police Athletic League on Fox St.

– A guided trolley tour, led by Bronx historian Lloyd Ultan, will take participants on Wednesday to some of the borough’s historic sites and landmarks, including the Grand Concourse, celebrating its 100th anniversary. 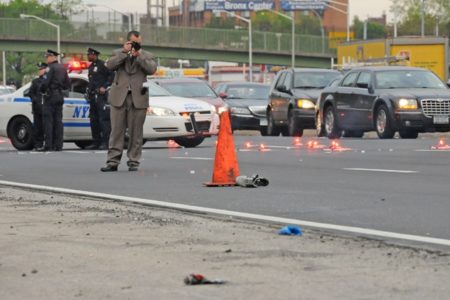 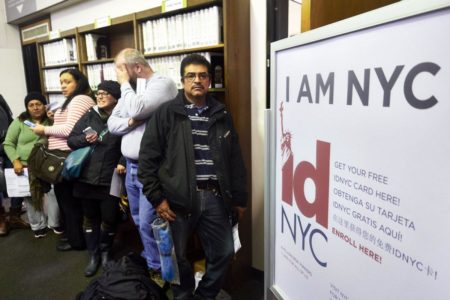