Video from The Point, a TGC (The Growing Connection) site in South Bronx.

This video about urban farming in the South Bronx and New York City, along with many others, were screened in their entirety at the South Bronx Food & Film Expo, which was held on Saturday, December 5, 2009 at The Point Community Development Center – 940 Garrison Avenue, Bronx, NY 10474.

The Expo featured groups from the South Bronx and beyond working on food access and food policy issues. The organisers also showed the Bronx premiere of the movies FRESH! and What’s On Your Plate? 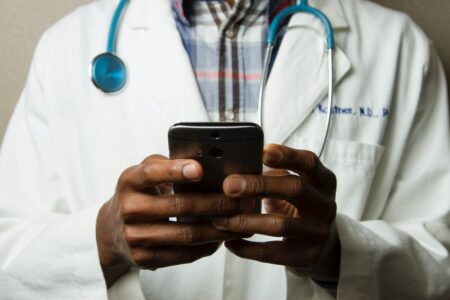