Last week, the New York Department of Labor announced that the Bronx County unemployment rate dropped to single digits, reaching 9.8 percent. While the number can be rounded up to double digits—and the number is still pretty high—it is news that Bronx Borough President Ruben Diaz, Jr. wanted to share immediately.

“When I first became borough president, I made it clear that job creation would be a top priority of my administration,” said Diaz in a statement. “Over the past five years, my office, in partnership with the Bronx Overall Economic Development Corporation, city and state officials, our business community, nonprofits and everyday Bronxites, we have worked hard to create thousands of new jobs in the Bronx. What we are doing is working.”

Bronx had a double-digit unemployment rate since January 2009 (10.2 percent) and peaked in January 2012 (13.9 percent). In August 2013, Bronx’s unemployment rate was 12.1 percent. Diaz also touted more than $5.7 billion in total development, 13,000 new units of housing and more than 14,000 new jobs created in Bronx since he became borough president in 2009. In the next several weeks, new retail centers will open around the borough, and major projects such as the Kingbridge National Ice Center and FreshDirect’s new headquarters are in the beginning stages. Bronx Overall Economic Development Corporation President Marlene Cintron cited these recent events as a contributing factor to a dip in the rate of the borough’s unemployed.

“This massive improvement in our unemployment numbers proves we have had the right approach,” said Cintron in a statement. “Supporting our Bronx businesses, attracting new ones and partnering with the New York Department of Labor to work with the new employers and our residents who are looking for work ensures that everyone wins.”

“As I have said before, what we are doing is working,” added Diaz. “Positive news like today’s unemployment statistics show us that we are on the right path. We still have a great deal of work to do, but it is clear that our ‘New Bronx’ agenda is showing real progress.” 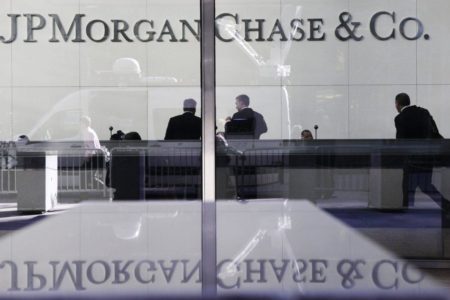