Miguel Escano, Emanuelli Rivera and Pedro Disla Rojas were arraigned Thursday on multiple charges following a multi-agency investigation that led to their arrests.

According to the United States Attorney’s Office of the Southern District of New York, on three occasions between January and March 2018, Escano, 30, sold an individual acting at the direction of law enforcement a substance containing carfentanil. Rivera, 32, allegedly assisted with the January 2018 sale.

Carfentanil is used as a tranquilizing agent for elephants and other mammals and is 100 times more potent than fentanyl. It is lethal in doses of as little as 20 micrograms depending on the way it is administered and other factors, officials say.

As law enforcement officers prepared to execute a search warrant on a Bronx apartment on May 9, 2018, Rivera exited the apartment and was arrested. Law enforcement seized approximately 100 grams of suspected narcotics in connection with Rivera’s arrest. The substance has to be examined in a laboratory due to the potential lethal nature of carfentanil and so has not been tested yet, officials say.

Following Rivera’s arrest, officers searched the apartment and allegedly found Rojas inside. During the search, law enforcement officers allegedly seized, suspected narcotics and materials commonly used in the production and distribution of narcotics, such as respirator masks, grinders, strainers, glassine bags stamped with the names “Sweet Dreams” and “Nasty Boyz,” a wooden press, and a stamp with the words “My Angel,” among other items.

Law enforcement arrested Rojas, 38, in connection with the search of the apartment.

Rivera and Rojas were each charged with one count of conspiring to distribute carfentanil and heroin, which carries a maximum sentence of life in prison and a mandatory minimum of 10 years.

Escano was charged with one count of conspiring to distribute carfentanil, which also carries a maximum sentence of life in prison and a mandatory sentence of 10 years.

It is not immediately clear in any of the men retained an attorney to comment on the charges.

“This investigation is about more than just arrests and seizures, it is a public health warning,” DEA Special Agent-In-Charge James J. Hunt said in a statemtent. “Carfentanil is death, and drug dealers are packaging it for sale on the streets of New York City. Law enforcement is battling the opioid suppliers on the front lines and this drug has the potential to double or triple overdose rates if we don’t get it off the streets quickly and warn users of its extreme danger.”

5 Years After Being Pushed Out Of A Window By A Cop, Bronx Teen Wins $1M Settlement 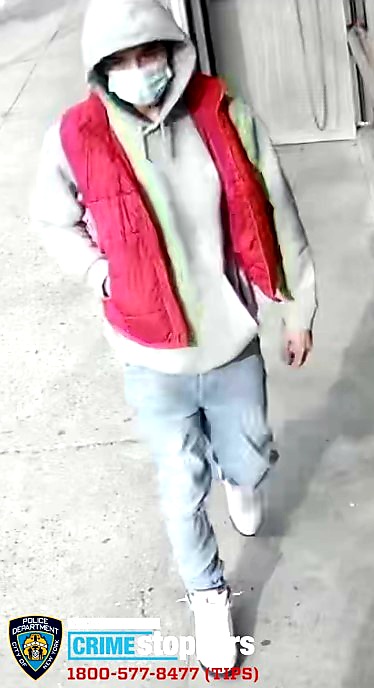 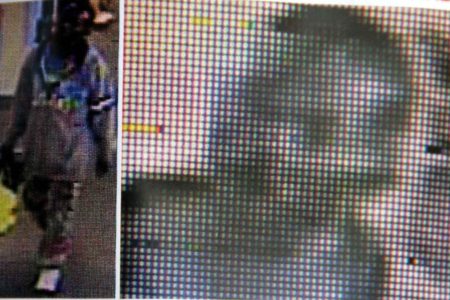 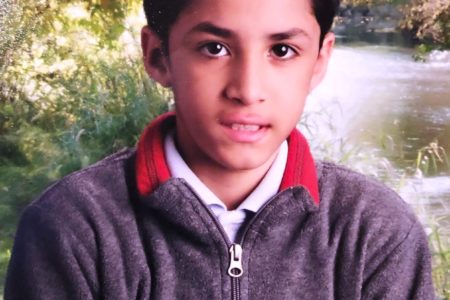