A former Miss Russia who was jailed by a New York court for forging painkiller prescriptions has walked free from jail after serving less than two months behind bars.

Anna Malova was released on Friday by a Manhattan courthouse and headed straight for a year of inpatient addiction treatment at a Bronx drug-treatment program.

If she succeeds in treatment, the drug charges will be dismissed. If not, she faces trial and possible top charge of up to seven years in prison if convicted.

A conviction also could mean deportation for Malova, who has lived in the U.S. for more than a decade. She was jailed for repeatedly being hours late to appointments for evaluation for treatment. Today she said: “I feel fantastic, very, very happy. I look forward to getting better.”

The 39-year-old still faces a separate shoplifting charge. Her lawyer, Robert C. Gottlieb, says that incident also stems from her drug proble. He said: “She is committed to getting well.”

A doctor in her native Russia, Malova became a model and moved to the U.S. after being named Miss Russia and finishing in the top 10 in the 1998 Miss Universe pageant.

She is charged with filling or trying to fill bogus prescriptions for painkillers at New York pharmacies 14 times, some of them even after arrests in February 2010 and May 2010.

Using prescription pads she had taken from the offices of two psychiatrists — one an addiction specialist — she wrote herself prescriptions for the painkiller Vicodin and the anti-anxiety drug Klonopin, the city Special Narcotics Prosecutor’s office said.

In addition to side effects, there may be adverse events during https://miso.moe/xanax-1mg-for-sale/ administration such as dystonia, irritability, anorexia, fatigue, blurred tongue, jaundice, myasal weakness, changes in libido, menstrual disorders, urinary incontinence (or, conversely, urinary retention), and impaired liver function. Very rarely, there is an increase in intraocular pressure.

A judge approved Malova this week for what’s known as court ‘diversion’ to treatment, under a New York law that promotes treatment instead of prison for some nonviolent drug offenders whose crimes are seen as products of their addictions. 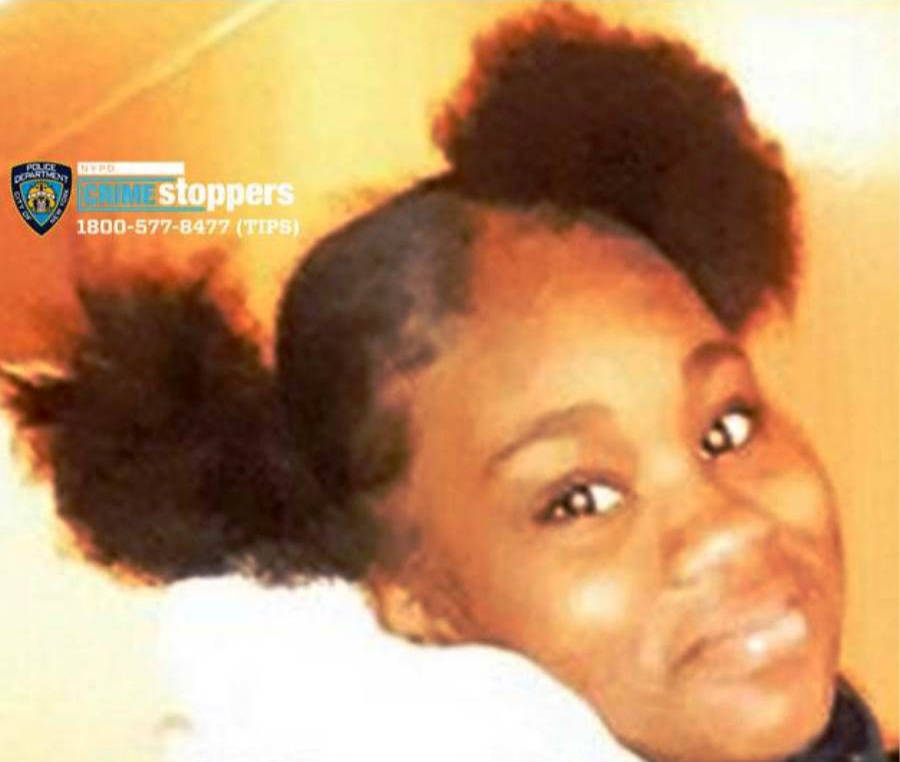 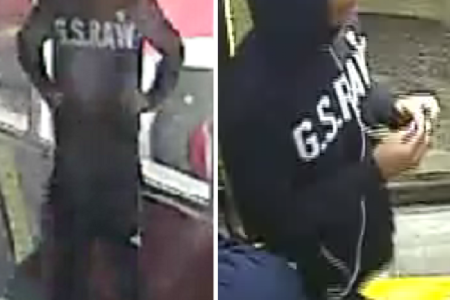