A Bronx man wanted in the death of his 3-year-old stepdaughter surrendered to cops Friday afternoon.

Kenneth Williams, turned himself in at the 48th precinct stationhouse in the Mount Hope section of the Bronx just after 4:00 p.m. earlier today. He was accompanied by his lawyer and did not speak.

His stepdaughter, India Durant, was found unconscious just before 10:00 a.m. Wednesday in her Crotona Park East apartment. She was taken to St. Barnabas Hospital where the toddler died about an hour later.

The medical examiner’s office determined Friday that India died of “blunt impacts of torso with internal injuries.” Her death has been ruled a homicide.

Williams, also known as Billy Bob, was the only adult with India when she lost consciousness. He immediately called 911 – an account disputed by relatives – and waited for an ambulance to arrive, according to his best friend, Brian Newton.

India’s stepdad, who has eight prior arrests for drugs and trespassing, told his pal that the child started shaking. He thought she needed some air and put her on a chair. Williams later told cops the girl fell off the chair, while he was in another room checking on a 1-year-old boy he shares with India’s mother.

Williams heard a loud thump and came running, he told Newton. India was on the floor and going into convulsions.

The tot’s mother, Lauren Durant, was at work at the time.

India’s mother and Williams have been together for several years but are not married. Durant is two months pregnant with their second child. Durant also has two daughters from a previous relationship.

A spokesman for the Administration for Children’s Services said the agency is investigating the death and the remaining children in the family have been placed with relatives. 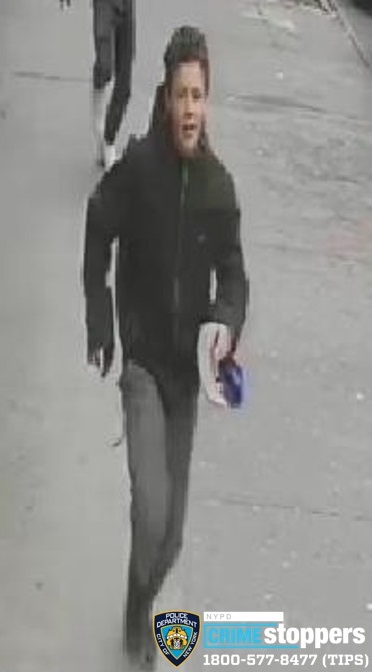 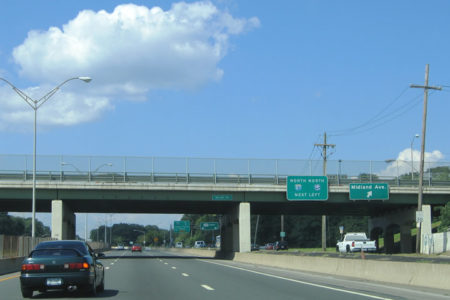 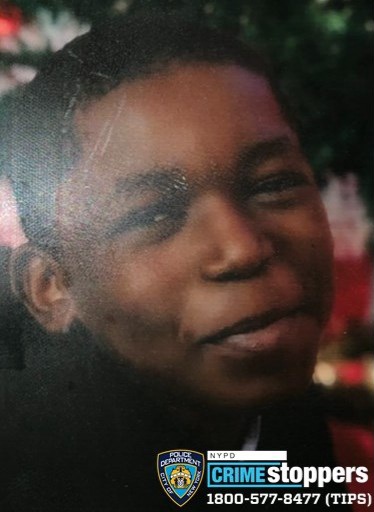