The death of a 3-year-old is being investigated in Bronx.

Police responded to a 911 call around 2:00 a.m. Saturday about an unconscious child at a home on East 163rd Street in the Melrose section. According to the New York City Police Department, they found Poseidon Quinones, who lived in the home, unresponsive with evidence of trauma to his head and neck.

He was taken to Lincoln Hospital and pronounced dead. The medical examiner is working to determine the cause of death. 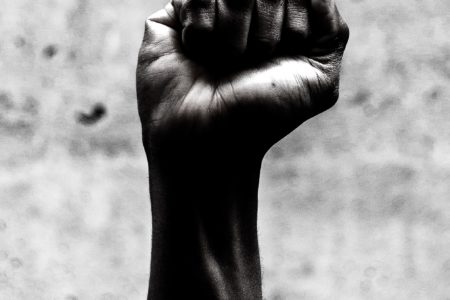 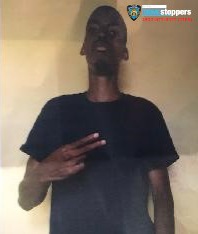