A toddler fell from a window of a Bronx building this evening, the FDNY said.

The 2-year-old boy tumbled out of window on the 4th floor of 25 West Tremont Avenue in the Morris Heights section of the borough just after 7:00 p.m., according to sources.

The child hit an conditioner and the awning of the deli before landing on the sidewalk, according to witnesses.

The window from which the boy fell did not have a window guard.

The adults who appeared to be caring for the child were arguing and blaming each other about the fall, witnesses told Bowens.

Medics rushed him to Saint Barnabus Hospital where he is listed in critical condition. 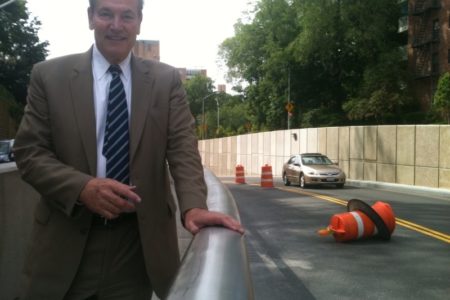 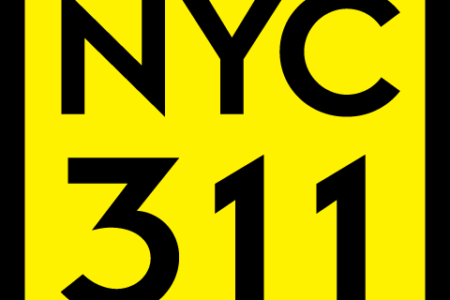 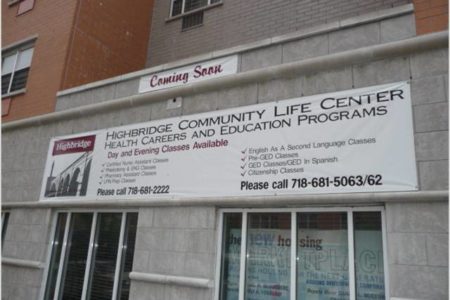