In the fifth largest property sale in Bronx since the collapse of Lehman Brothers and the Wall Street meltdown, a multiplex at 2505 Bruckner Boulevard has sold for $30 million, according to records filed with the city.

The Lightstone Group, a privately held real estate owner and manager, bought the property from an entity called Kbt Theatres, LLC, which in turned leased back the theater, according to a memorandum of lease filed with the city at the same time. The terms of the lease were not given.

The site houses a 14-screen movie theater, the Whitesone Multiplex Cinemas, which Kbt appears to have owned for decades.

The sale is the largest so far this year in Bronx, excluding the $59 million purchase of 1880 Bartow Avenue, a self-storage facility, according to data from Real Capital Analytics. The Bartow sale closed for $59.27 million in March. The multiplex is also the fifth-largest sale in the borough since 2008. 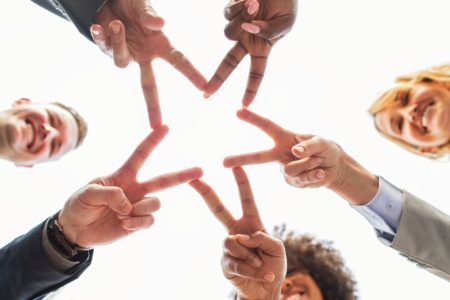