A 15-year-old Bronx boy fell five stories to his death Thursday morning after sneaking from his bedroom onto a fire escape, while still in his pajamas, to smoke, police said. 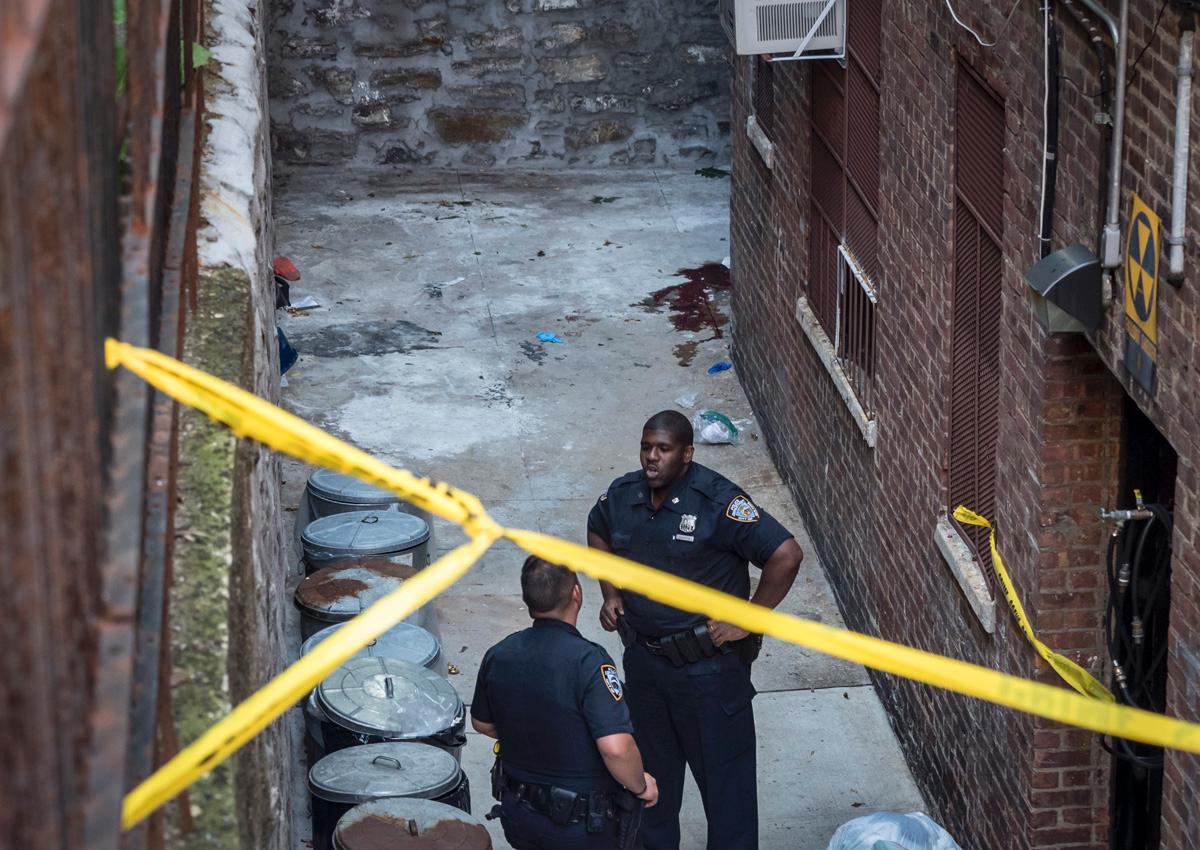 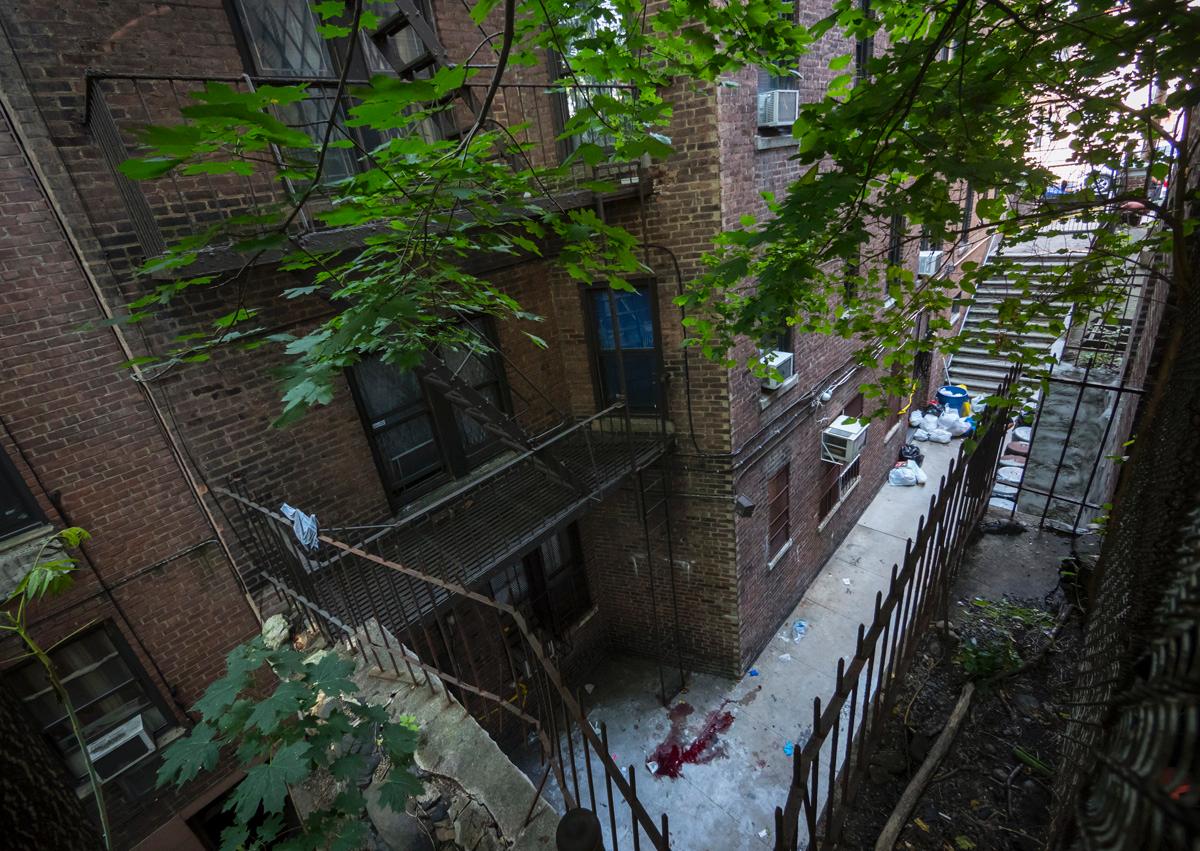 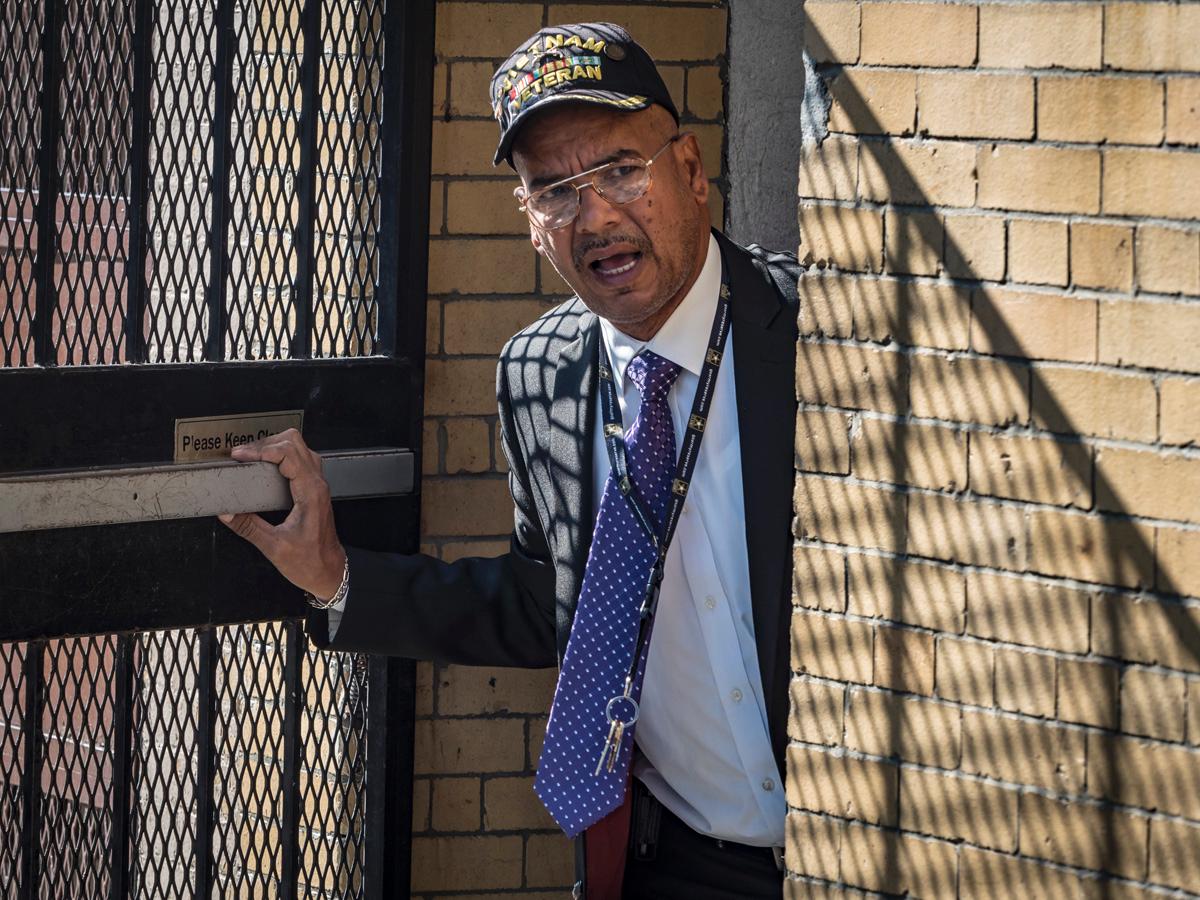 Leonardo (Lenny) Marmolejos fell from the fire escape that runs down the back wall of his apartment building on Briggs Avenue near E. 199th Street in Fordham Manor at about 6:15 a.m., cops said.

He landed in an alley, where a neighbor found him face-down and in his pajamas and called 911. Medics rushed the teen, in traumatic arrest, to St. Barnabas Hospital, where he died.

“He just made 15,” Leonardo Marmolejos Sr. said between heart-rending sobs outside his ex-wife’s building. “I say to him, ‘Papi, you so handsome.’”

“Lenny is a Xerox copy of me,” said the 62-year-old Army veteran, who served in the Vietnam War. “If you saw me when I was 15, you couldn’t tell us apart. (He) was a beautiful kid, obedient, respectful, never got no complaint from him in school. He was such a good kid.”

The International School for the Liberal Arts sophomore with dreams of playing in the NBA lived on the building’s fifth floor with his mother and grandmother, Lilian Ferrer-Casilla, police sources said.

When Ferrer-Casilla went to bed at 10:00 p.m. Wednesday, Lenny was in his room playing video games. His mother, whom the grandmother and neighbors declined to name, was on the sofa.

Everything appeared normal until Thursday morning, she said. “The police came and knocked on the door,” Ferrer-Casilla remembered.

When Lenny’s mom answered, they immediately asked about her son. “(She) was asking why,” she recalled. “She went and checked the room and he wasn’t there. She thought the whole night he was in the bed.”

Lenny’s mom immediately began suffering chest pains and was taken to the same hospital as her son.

“We are destroyed,” Ferrer-Casilla said.

The teen’s mom, who is recovering in the hospital, told police she last saw her child in his bedroom about 1:20 a.m., sources said.

Cops found a lighter and a pipe on the fire escape. It was not immediately disclosed if any drugs were found.

Investigators believe Lenny propped open the window and climbed outside to smoke — news that left his father with more questions.

“What happened?” Marmolejos asked. “I always told him, ‘Lenny, do something because you want to do it. Don’t do it because of peer pressure.'”

“I told him it’s a tough environment, but you have to mind your business,” he said. “I said stay away from those bad kids and you’re going to make it.”

100-Year-Old Man Is Arrested After Accidentally Shooting Himself 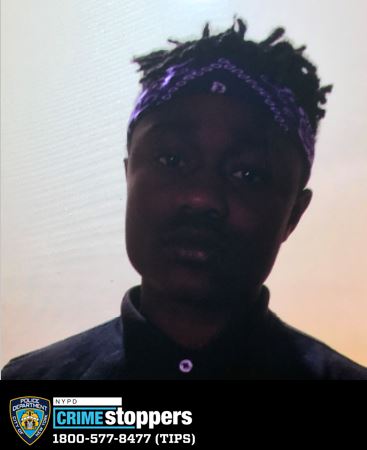 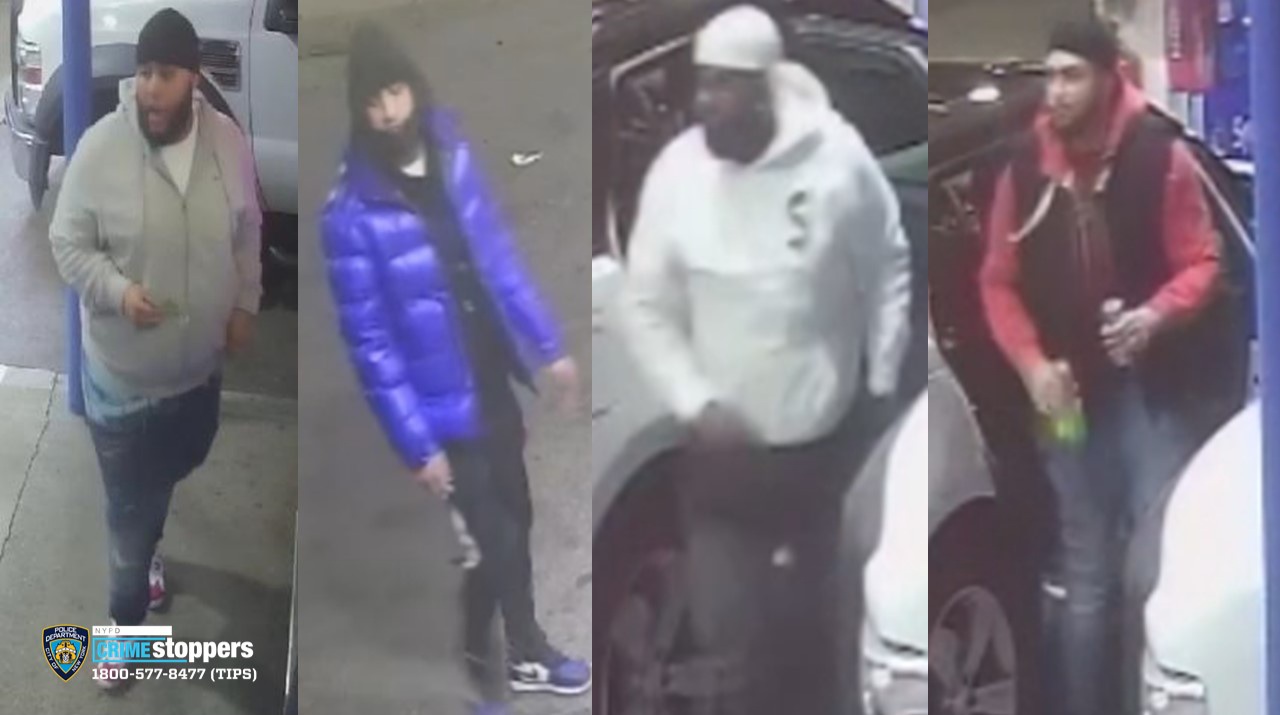