A 14-year-old Bronx boy turned himself in after stabbing and killing an 18-year-old neighbour. He is the youngest murder suspect in the city this year.

Alvin Diaz, who turned himself in on Monday, will be prosecuted as an adult, authorities said. No family came to court at his arraignment Tuesday night, where he was ordered held without bail.

Police said Dereck Cabejas, 18, was fatally stabbed early Saturday in front of an apartment on Audubon Ave. in Washington Heights.

Witnesses and the victim’s relatives said the violence stemmed from a water fight Thursday. Cabejas, Diaz and the suspect’s brother were all involved in the fight. Anger lingered until late Friday when witnesses said an argument erupted and Cabejas slapped Alvin Diaz.

Diaz left, returned with a kitchen knife and plunged it into Cabejas’ chest, police said.

Diaz has no previous arrests, but prosecutors said he has to stand for lineups for two previous robberies. His lawyer had no comment.

Cabejas had a juvenile record with several arrests and had a pending robbery charge against him, police sources said. But his family said he planned to join the Army to straighten himself out. 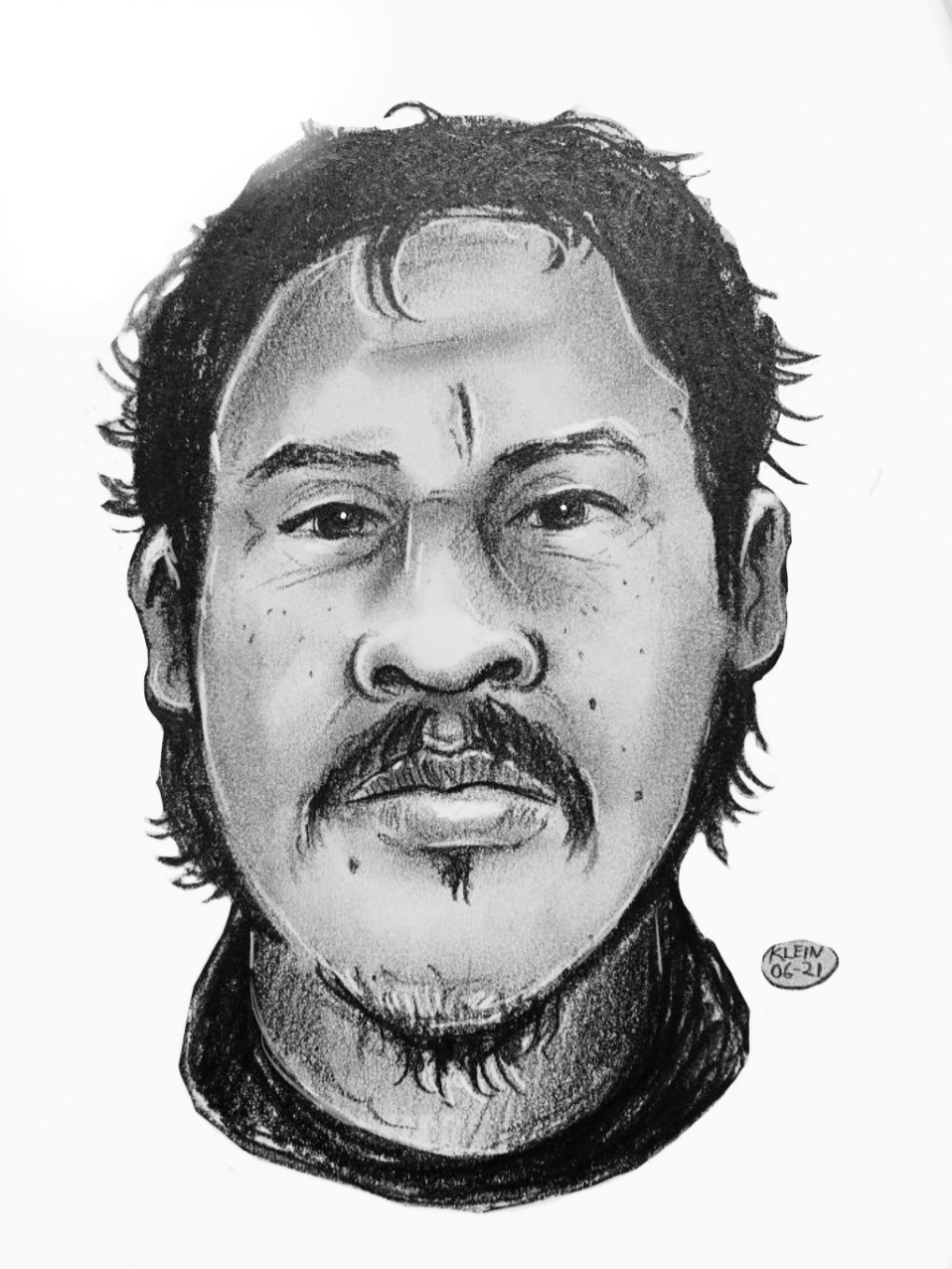 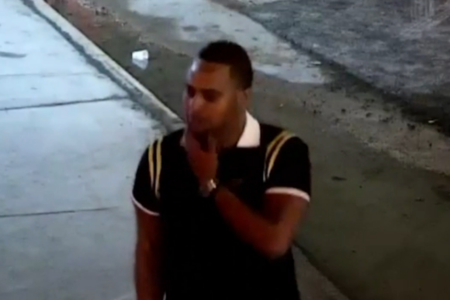 Police Seek Man In Connection With The Death Of Lyric McHenry 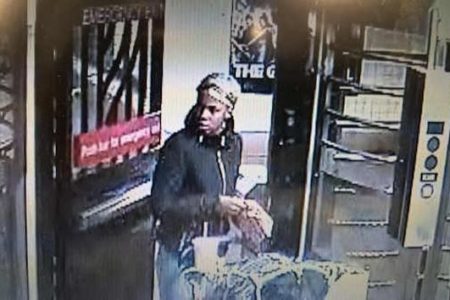 Police Searching For Woman Suspected Of Subway Attack In Bronx