Police say 17-year-old Nelson Santos attacked his two brothers, ages 13 and 6, and his 9-year-old sister in their Bronx home on 1370 Clay Avenue around 3:30 p.m. on Wednesday.

Police did not report a motive for the stabbing or what type of weapon was used. The teen was charged with assault in the stabbing of his three siblings. 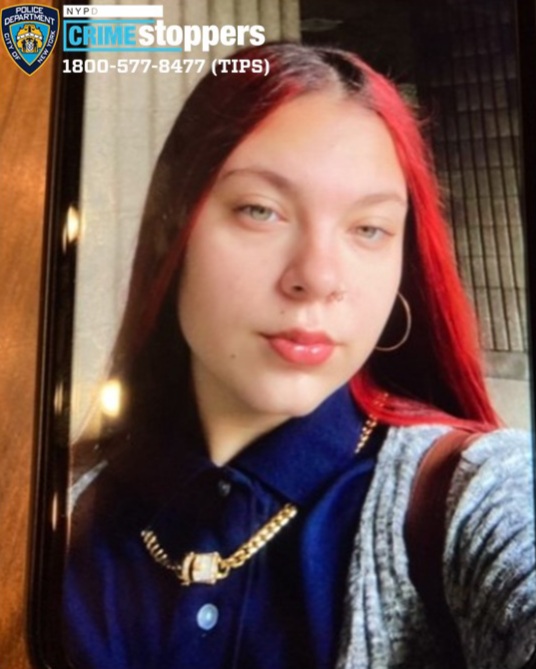 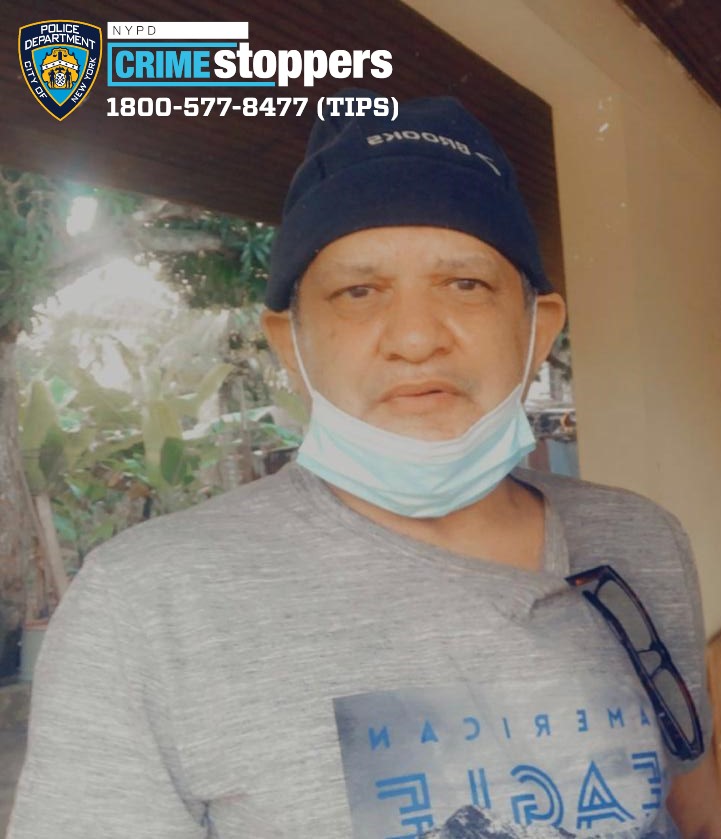