A city teenager was stabbed and left to die near a Bronx hair salon early Saturday morning, police said.

Witnesses told police they saw 17-year-old Joshua Baez running around a corner before he collapsed from a stab wound to the chest on Virginia Avenue around 4:30 a.m.

The killing occurred on a quiet residential strip near the Parkchester Jame Masjid mosque, and friends believe Baez was trying to flee from his attacker.

According to a witness, he was running from somebody.

The teen was taken to Westchester Hospital, where he died a short time later. Officers discovered him after they received reports of a shooting in the area, but the victim turned out to be Baez.

The teenager does not have a criminal record, and police have not revealed a motive in the slaying. 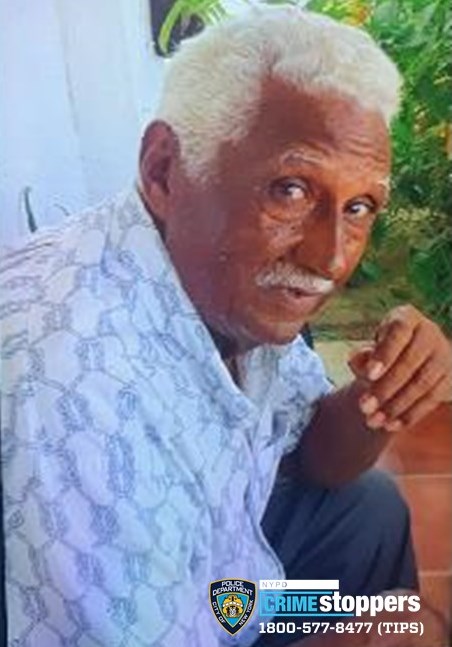 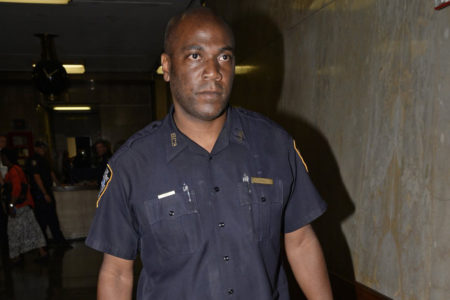