Two teens are being held on armed robbery charges in Monroe County for allegedly holding up a Delaware Water Gap gas station Thursday.

Witnesses to the robbery of the Gulf gas station on Broad Street in Allentown, PA around 3:30 p.m. identified the robbers as a Xavier Jackson, 19, of Bronx, NY, and a 16-year-old Delaware Water Gap boy.

Both allegedly entered the gas station wearing dark clothing and masks over their faces, and Jackson pulled out a handgun and demanded money from a female clerk, state police said in a news release.

The two robbers fled south on foot with an undisclosed amount of money and were last seen walking toward Route 611 from Broad Street, state police said.

State police said both are facing multiple robbery and related charges, including theft and terroristic threats.

The identity of the 16-year-old boy was not released by state police, and it is unknown if he will be charged as an adult or juvenile.

Jackson is being held in Monroe County jail under $200,000 bail. Trooper Michael J. Mislevy is listed as the arresting officer on court documents. 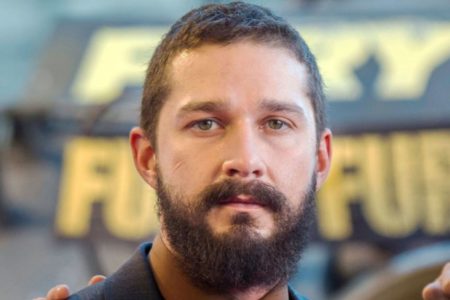