A 14-year-old girl slashed a 15-year-old girl in the face during a heated fight over a boy in the hallway of their Bronx high school Friday afternoon, officials said.

The two teenage girls were arguing over who deserved the young man’s affections inside Bronx Aerospace High School on E. Gunhill Road near Bronxwood Avenue in Williamsbridge around noon when the younger teen whipped out a razor and started hacking at the 15-year-old, slashing her face, police said.

Paramedics rushed the 15-year-old to Jacobi Medical Center with minor injuries, according to authorities.

Cops arrested the 14-year-old without incident and recovered the razor.

Charges against the younger teen were pending.

The two young women had fought over the young man once before — on a Friday evening in January off school grounds, a Department of Education spokeswoman said. 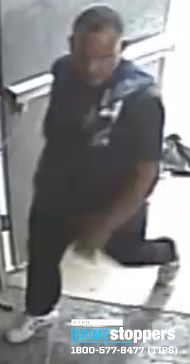