A 17-year-old male pedestrian was struck and killed early Monday morning by a hit-and-run driver, according to police.

The driver of the car fled on foot, police said. The victim was pronounced dead at the scene.

A full investigation is underway. 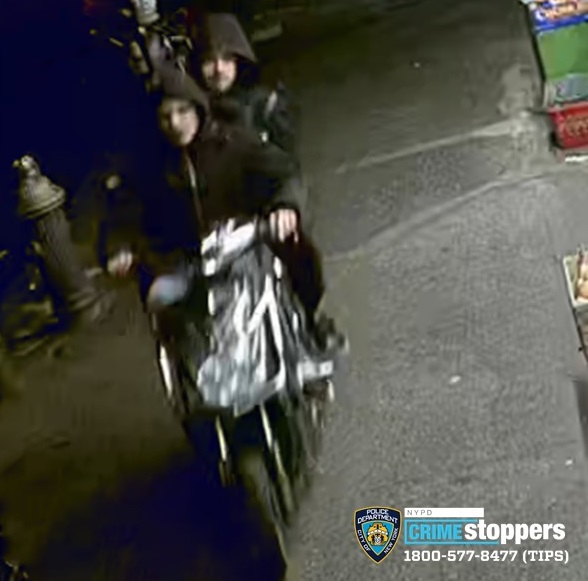 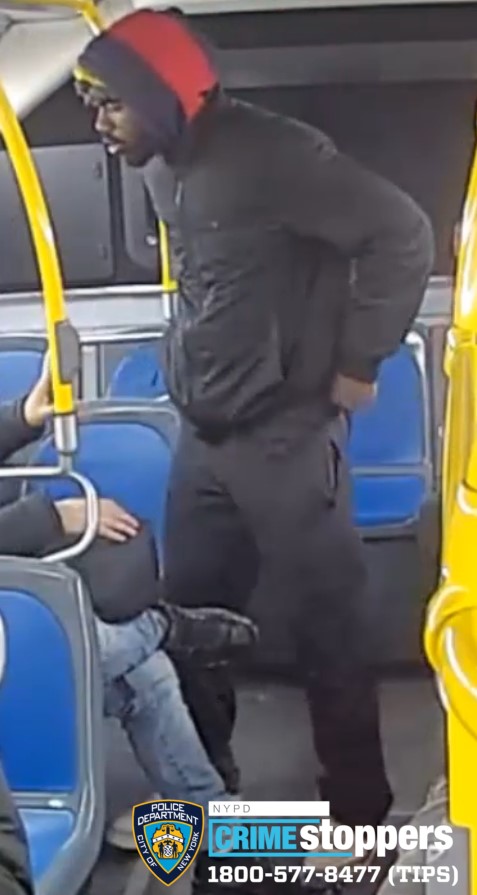