A Bronx teen was charged Tuesday with sending text message threats to blow up an Emirates Airlines jet at Kennedy Airport.

Michael Moises Perez, an ex-security guard for Global Elite Security, allegedly sent the threatening messages to a supervisor’s cellphone on August 28, 2013, just two weeks after he was arrested for making a similar threat to blow up a company vehicle with the supervisor in it, according to a complaint unsealed in Brooklyn Federal Court.

Perez, 19, had been fired last May after getting into a fight with another ex-Global Elite employee. The company, based in Long Island, is the contracted security company for Emirates Airlines.

He was free without bail on the state charge of falsely reporting an incident when he allegedly committed the same crime, sending six threatening messages to another company supervisor.

That day, the Port Authority Police Department diverted the only Emirates flight on the ground at Kennedy Airport and re-screened the luggage for the presence of explosives, FBI Special Agent Michael DiCaprio stated in the complaint.

The flight was delayed five hours as a result of Perez’ mischief.

Perez had used cellphone apps that mask the originating phone number and replace it with another number, the complaint states. But the feds were able to trace the messages to Perez’ phone number. 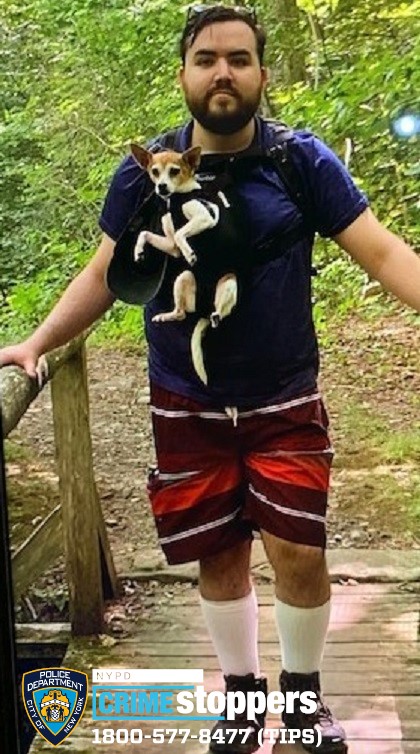